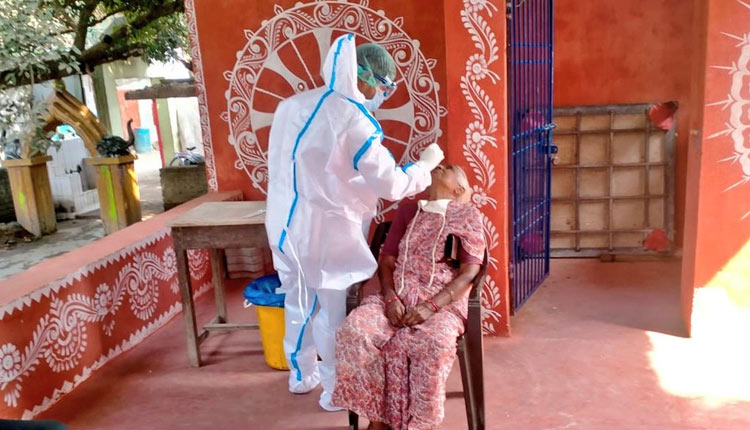 Bhubaneswar: Odisha reported 368 new coronavirus cases while seven patients succumbed to the infection in the last 24 hours, said the Health department. With this, the COVID-19 tally rose to 321564 while the death toll in the State mounted to 1778.

Of the fresh cases reported from 28 districts, 212are from quarantine centres while 156 are local contact cases, informed Information & Public Relations Department.

Meanwhile, the State health and family welfare department shared details of the seven patients who died while undergoing treatment in hospitals. Cuttack saw death of three persons while Balasore, Jagatsinghpur, Puri, and Sundargarh have registered one death each.