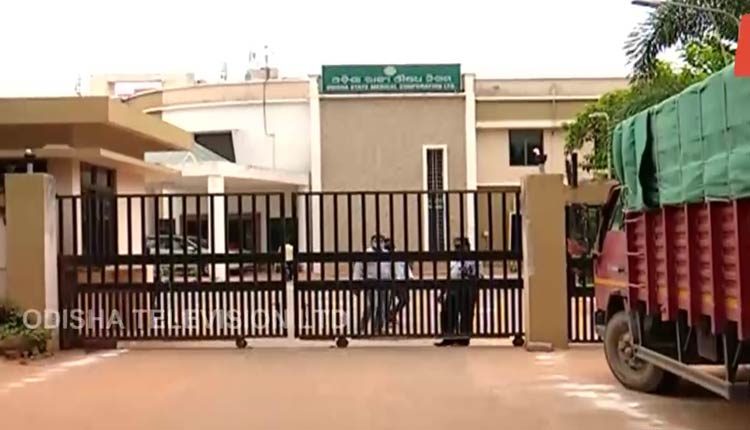 As per reports, massive irregularities in the procurement process violating the Central government norms have been mentioned in the PIL. The forum has reportedly made the Centre, Odisha government and the CBI respondents in the case.

On the other hand, both the BJP and the Congress have come down heavily on the Odisha government with the former alleging that a group of officers are looting the State exchequer.

Citing removal of IAS officer Hemant Sharma from the COVID19 procurement committee, Congress leader Panchanan Kanungo said, “It is clear that the Chief Minister’s Office (CMO) is behind the recent removal of officers.”

Congress will take legal recourse in this regard to expose the irregularities and the people behind it, added the senior leader.

The State government needs to be transparent in the entire procurement process and ‘no person of a specific state’ should be given tenders, said Bhubaneswar MP Aparajita Sarangi while hinting at the procurement of 30 lakh masks from a Tamil Nadu-based company.

Though the State Health Minister Naba Das had earlier refuted allegations of irregularities in the procurement, ruling-BJD MP Subash Singh on Monday said, “It’s not the time to play politics and political parties should refrain from creating roadblocks in COVID-19 management.”