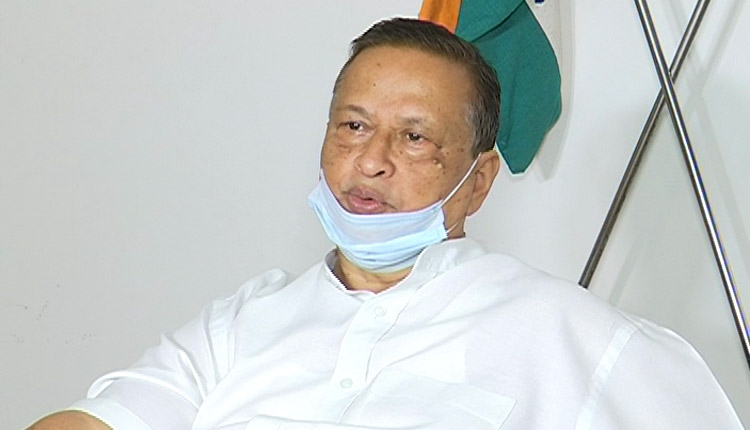 Bhubaneswar: The Odisha unit of Congress will extend full support to the nationwide strike call given by the central trade unions on November 26 in protest against the government policies.

A decision in this effect was taken after the leaders of various central trade unions met Odisha Pradesh Congress Committee (OPCC) president Niranjan Patnaik at the Congress Bhawan here on Friday.

“Everyone in the Congress party including Youth Congress, Chhatra Congress, Mahila Congress and all district level workers will be directed to extend full support to the Bharat Bandh on November 26,” the OPCC chief said after the meeting.

The countrywide shutdown call on November 26 was given by the trade unions against the alleged anti-people, anti-worker, anti-farmer and anti-national policies of the government.

The trade unions hold the central government responsible for the plight of both organised and unorganised labour force. They are also protesting the new farm bills and Essential Commodities (Amendment) Bills.

All India Trade Union Congress (AITUC) national secretary Ramkrushna Panda, the outfit’s State president Ramchandra Khuntia were among others present during the meeting.

“There will be complete bandh on November 26. People will vent their anger against the policies of the Centre on the day,” said Ramkrushna Panda.