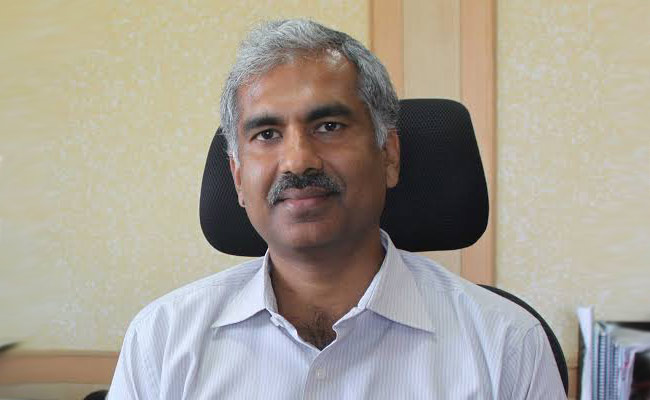 New Delhi: In a major administrative level reshuffle at the Centre, IAS officer Manoj Ahuja has been appointed as the Chairperson of the Central Board of Secondary Education (CBSE), it was announced on Tuesday.

Ahuja was among the 19 appointments that were approved by the Appointment Committee of the Cabinet on Tuesday.

The Board functions under the overall supervision of the controlling authority which is vested with the Secretary, School Education and Literacy, Ministry of Human Resource Development.

Among the other major challenge in front of the new chairperson will be to complete the annual board examination process of both Class 10 and Class 12.

While the board is yet to complete examination of some subjects for class 12, the evaluation process is also a challenge for the board amid the social distancing norms.

Rakesh Sarwal of the Human Resource Development Ministry has been accorded the post of Additional Secretary of NITI Aayog.

Katikithala Srinivas has been made Additional Secretary and Establishment Officer, Department of Personnel and Training and Shiv Das Meena, the Chairman of Central Pollution Control Board.

Alok Kumar, presently in his state cadre, has been appointed as Additional Secretary of Cabinet Secretariat (SR).

Aniruddha Kumar who was the Joint Secretary, Power will be the Additional Secretary, New and Renewable Energy.

Besides this, the ACC has also approved in-situ upgradation of the officers to the level of Additional Secretary, as a measure personal to them by temporarily upgrading the posts held by them.

In regards with the same, Rashmi Chowdhary who was posted as Joint Secretary, Department of Personnel and Training has now been appointed as Additional Secretary of the department.

Anand Mohan Bajaj, who was the Joint Secretary, Department of Economic Affairs, Ministry of Finance has been accorded the post of Additional Secretary in the same department.

India 2nd to US again in requesting Facebook for users’ data