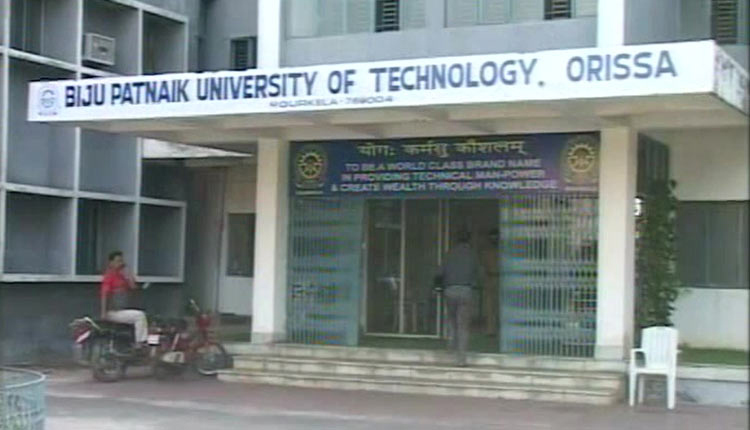 Bhubaneswar: The Odisha Cabinet on Tuesday approved an amendment to BPUT Act, 2002, in order to ensure smooth functioning and academic excellence in Biju Patnaik University of Technology (BPUT).

“We had received a proposal seeking an amendment to BPUT Act, 2002, which has been approved. Earlier, there were several government engineering colleges functioning as constituent colleges of BPUT. For their every single requirement, they needed the approval of BPUT. So now the constituent colleges have been redefined as affiliated colleges. The designation of Professor, Reader and Lecturer has been re-designated. The term of office of the Vice-Chancellor, BPUT has been fixed at 4 years instead of the current term of 5 years,” said State Chief Secretary Suresh Chandra Mohapatra.

During the Cabinet Meet, chaired by CM Naveen Patnaik, it was decided to bring the following amendments to certain provisions of the BPUT Act, 2002.

It has been proposed to redefine “Constituent College” in the BPUT Act as a college established and controlled by the University so as to convert the status of Government engineering colleges from constituent colleges of BPUT and bring them under their respective autonomous Board of Governors for proper administration.

From the date of commencement of this Amendment Act, CET Bhubaneswar shall cease to be a constituent college of BPUT and shall be an affiliated college with its Board of Governors functioning as its apex body.

The conventional designation of Professor, Reader and Lecturer will be re-designated as Professor, Associate Professor and Assistant Professor in line with the All India pattern and as per AICTE norms.

The Cabinet proposed to fix the term of office of the Vice-Chancellor, BPUT at 4 years instead of the current term of 5 years in order to bring uniformity with other state varsities.

A new section has been inserted wherein the Chancellor shall be competent to issue direction or instruction not inconsistent with the provisions of this Act and Statutes on any matter connected with the University when any authority or Vice-Chancellor fails to act in accordance with the provisions of this Act, Statutes, or Regulations. It is similar to Section 5(9) of Odisha Universities Act.

It was proposed to appoint an officer belonging to the Odisha Administrative Service, not below the rank of Joint Secretary to Government, as the Registrar of BPUT to ensure better and efficient management of the work of the University.

Similarly, it is proposed to appoint an officer, not below the rank of Joint Secretary to Government belonging to the Odisha Finance Service as the Finance Officer of the University.

The Chancellor/ Vice-Chancellor shall constitute Selection Committee for recruitment of teaching/ non-teaching posts of the University with prior approval of the Government.
Since Skill Development & Technical Education Department is the administrative department of BPUT, the words ‘Industries Department’ appearing in different sections of this Act shall be substituted by ‘Skill Development & Technical Education Department’.

One Principal of any Government Engineering College shall be nominated by Government to the Board of BPUT for better coordination. University shall submit its annual report within six months from the closure of each financial year to the Government for placing the same before the Odisha Legislative Assembly, the State Cabinet proposed.

Odisha: Cop Among 2 Held For Ganja Smuggling In Kandhamal

Twitter Took Action On 500 Accounts In India After Govt Orders