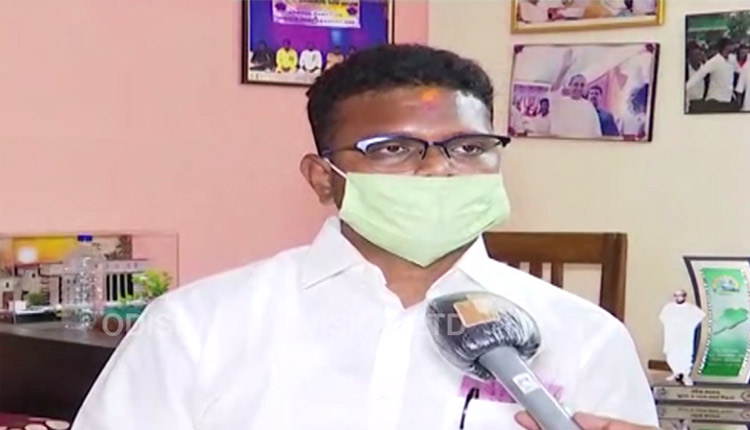 Bhubaneswar: The counting of votes for two assembly constituencies in Odisha– Balasore Sadar and Tirtol concluded on Tuesday with the ruling-BJD emerging victorious in both the seats.  However, the Election Commission is yet to make a formal announcement in this regard.

The two assembly segments had gone to polls on November 3. The counting of votes started at 8 am today amid tight security arrangements and strict adherence to COVID-19 guidelines.