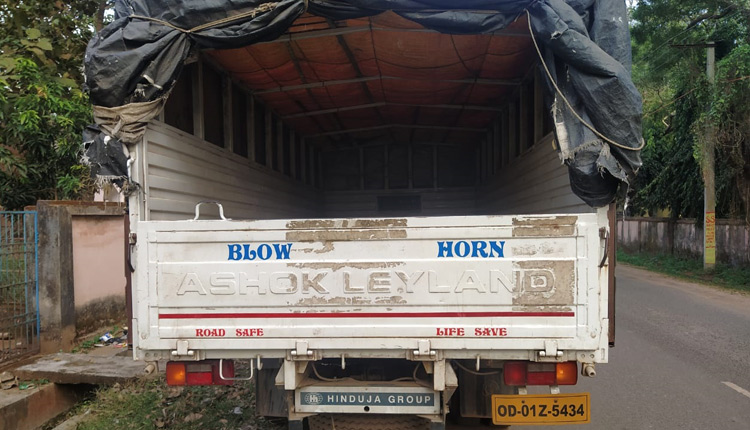 Baripada: Three bike-borne miscreants attacked a businessman and allegedly looted Rs 3 lakh from him at Betnoti market in Mayurbhanj district on Friday.

As per reports, the miscreants came on a black bike and attacked the businessman identified as Gopinath Behera, who hails from Khantapada area in Balasore, with a sharp weapon before fleeing the spot.

Behera had gone to Betnoti to supply wholesale items to dealers in the area. The miscreants attacked him while he was in the market to collect money from the dealers.

He was rushed to the nearby Betnoti hospital in serious condition and later shifted to Baripada district headquarters hospital where he is currently under treatment.

No comments could be obtained from the police in this connection.

The rising cases of loot and snatchings in Odisha have made people question the efficacy of policing in the state.

In a related incident, armed dacoits had stormed into the strong room of the India Infoland Ltd (IIFL), a private finance company, located in the Nayasarak area of Cuttack and looted cash and gold ornaments worth several crores of rupees on 19 November 2020.

Similarly, the alertness of locals had foiled an ATM loot attempt by miscreants in the capital city on Saturday. As per the plan, in the wee hours, the robbers targeted the Indian Bank ATM situated at the Bhubaneswar-Cuttack Road but failed to execute the robbery after locals rushed to the spot hearing noise from inside the kiosk.