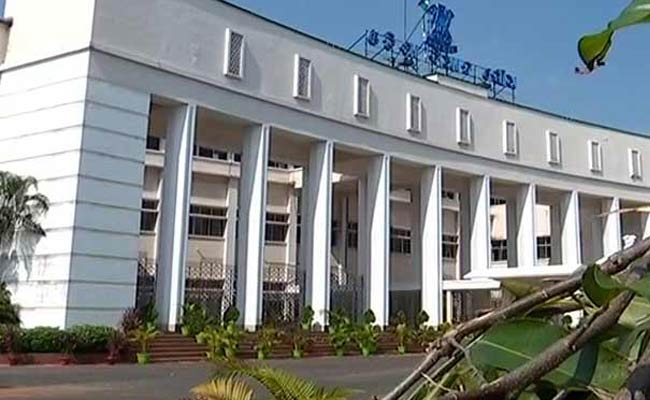 Bhubaneswar: The Budget session of the Odisha Assembly scheduled to commence on February 14 is likely to be stormy with the opposition BJP and Congress planning to corner the ruling-BJD over a range of issues, including crime against women, lapses in paddy procurement and attacks on RTI activists.

Farmers suffered in western Odisha as paddy couldn’t be procured at mandis and most of the hospitals don’t have sufficient doctors, said Naik adding, “There are several issues that CM Naveen needs to listen to and if he doesn’t, there will be an uproar in the Assembly.”

Congress is likely to raise the issues like corrupt percentage commission practice (PC culture) in government works, reduction in Central assistance to the State and ‘secret nexus’ between the BJP and the BJD.

“Odisha is witnessing an anarchy-like situation as cases of murders and rapes have become a daily phenomenon. The State is suffering due to lack of development,” alleged Congress MLA Sura Routray.

However, ruling-BJD chief whip in the Assembly, Pramila Mallick said, “During the Budget session, the government will table whatever it has. We are ready to listen to the Opposition.”

On the other hand, Speaker Surjya Narayan Patro has called an all-party meeting (scheduled to be held tomorrow) for the smooth functioning of the Assembly.

“My instruction to the legislators will be to abide by the rules and regulations so that the Assembly can run in a disciplined manner,” said Patro.

Finance Minister Niranjan Pujari will present the 2020-21 State Budget in the Assembly on February 18.

Police Seize Fake Notes With A Face Value Of Rs 4.7 Lakh In Odisha