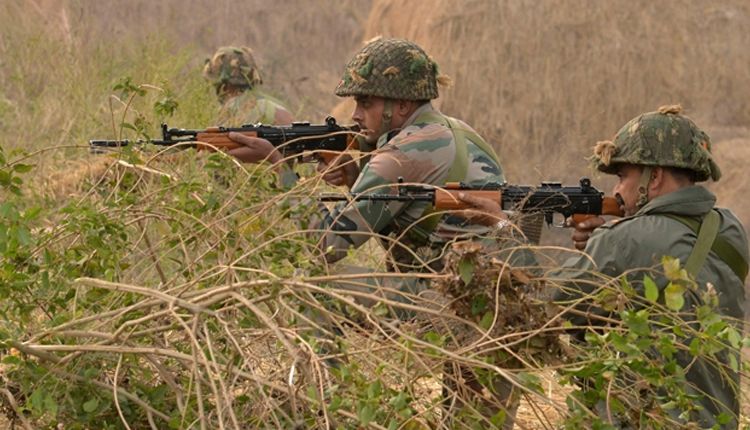 The director general of police of both the states held discussions over video conferencing to discuss the issues relating to growing maoist activities in the border areas of Odisha and Andhra Pradesh, they said.

“The discussion was held on cooperation in intelligence sharing and joint operations,” Odisha Police said in a statement.

A strategy was also worked out for future action and further cooperation between the agencies engaged in anti- maoist operations, sources said.

The Odisha Police has also planned to enhance inter- state coordination with neighbouring Chhattisgarh, they said.