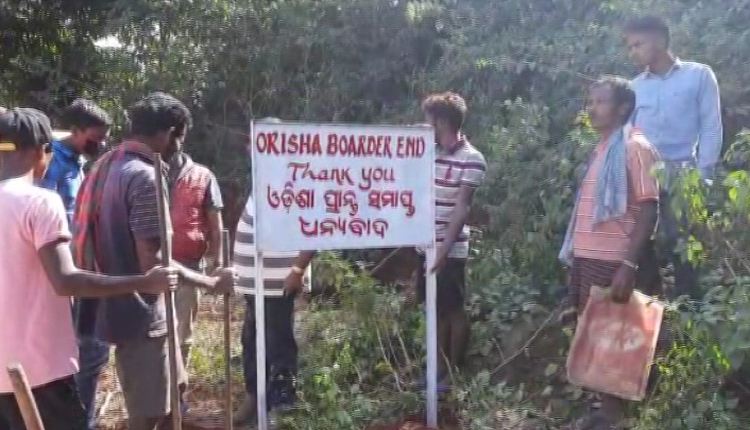 Koraput: The prevailing border dispute between Odisha and Andhra Pradesh witnessed a bit of relief after officials from the district administration of Koraput on Wednesday held talks with their counterparts in Andhra Pradesh.

Sources said, the Collectors of Koraput and Paderu will soon meet to take the discussion forward and prevent any future escalations of dispute in the area.

A standoff began to make headlines few days ago after officials of the Andhra Pradesh government entered Odisha’s territory and demarcated land before putting up an information board.