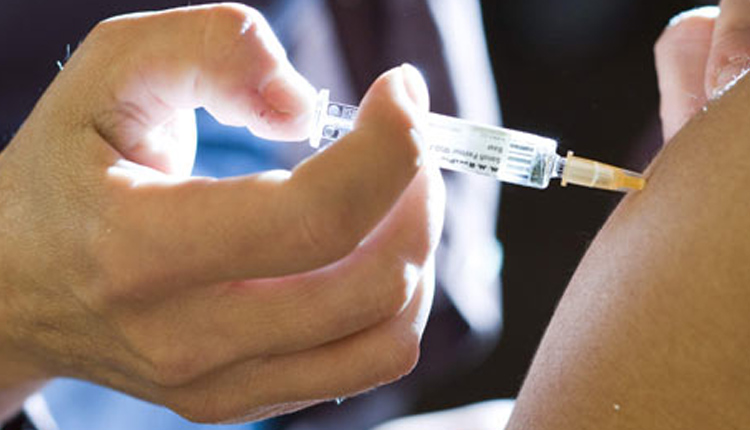 Bhubaneswar: The Odisha government is fully prepared for COVID19 vaccination with a prioritised list, said an official on Monday.

“Community leaders and Panchayati raj institution (PRI) people’s representatives would be involved at grass root level to roll out the covid vaccination as a people’s campaign,” Tripathy added.

Mohapatra further said that around 8300 vaccinators have been enlisted and 30,000 vaccination sites have been identified for administering the vaccine.

Meanwhile, assessment for cold chain requirement, safe storage and transportation of vaccines has already been made. Inventory of walk-in-coolers, walk-in-freezers, ice-lined refrigerators, deep freezers etc has been completed.

Special Relief Commissioner Pradeep Kumar Jena stated that all arrangements have been done for setting up the Control Rooms at State, district and block levels with necessary connectivity and logistic supports. The State administration is in coordination with NGOs, NCC wings and civil society bodies for ensuring multispectral response.

He added that an open communication system with people has been put in place to curb any miscommunication.