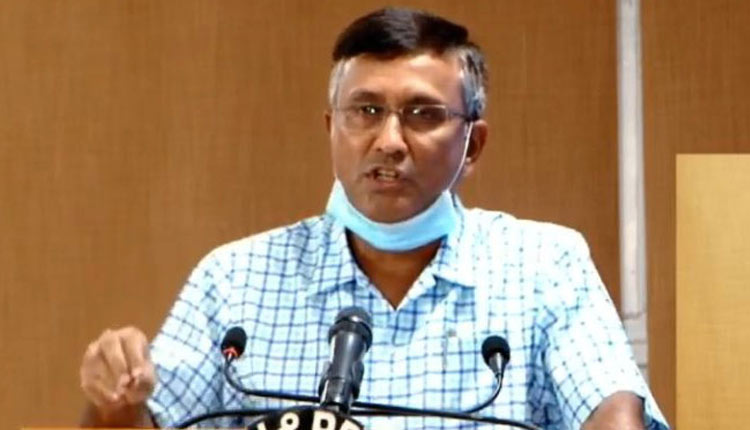 Bhubaneswar: The Odisha government has set a target to enhance solar power production capacity to 1,500 MW by 2022, said an official on Monday.

Reviewing the progress made so far, chief secretary Asit Tripathy directed Green Energy Development Corporation Ltd (GEDCOL) to bring out a detailed work plan for the production of commercial solar power in the state.

He directed to adopt the latest technology for reducing the cost of production per unit of solar power.

“The state needs to produce 1,500 MW of solar power by the year 2022 to meet the renewable power obligation (RPO). The state is now able to produce the solar power at a competitive price of around Rs 2.71 per unit and hence it is commercially feasible to ramp up commercial production through GEDCOL,” informed GEDCOL Chairman Bishnupada Sethi.

As of now, around 474 MW on-grid solar power plants have already been installed through GEDCOL and OREDA.

GEDCOL has set up plants of 362 MW through both the public and private investments. Similarly, OREDA has installed on-grid capacity of around 112 MW. In addition to this, OREDA has projects of 460 MW capacity in the pipeline.

It was decided in the meeting that GEDCOL would develop 275 MW capacity solar park at four locations in Sambalpur and Boudh district and, 500 MW capacity floating solar projects over large water reservoirs in partnership with NHPC.

The proposal for removing the present MW limitation for OREDA also received in-principal approval of the meeting.