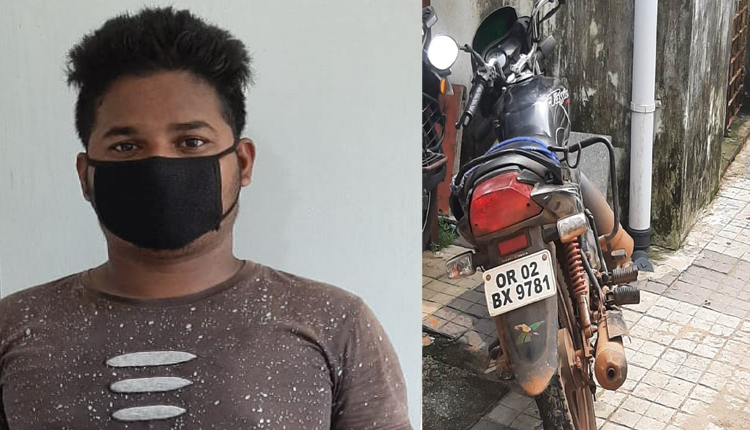 The arrested have been identified as Sk Talim and Sk Asif of Routapada village under Tangi block of Khurda district. Apart from the contraband, a motor cycle and other incriminating materials have also been seized, informed police sources.

Acting on a tip off regarding illegal trade of the narcotic substance, the STF conducted a raid near Tapanga crossing on NH-16 and seized the drugs.

According to sources, a case (163/2020 U/s 21(c) has been registered in Khordha Sadar Police Station under NDPS Act, 1985, in connection with the seizure.