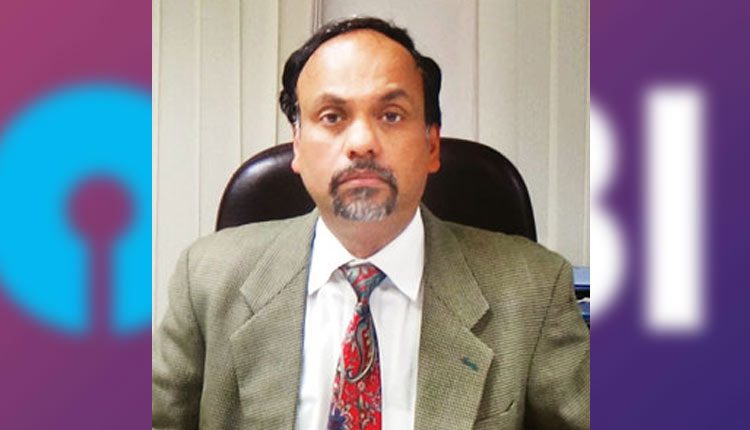 New Delhi: The State Bank of India (SBI) on Saturday said the Central government has nominated Debashish Panda, Special Secretary, Department of Financial Services, Finance Ministry as a director on the Central Board of SBI.

Panda, a 1987-batch UP Cadre IAS officer, who hails from Odisha, is appointed with immediate effect replacing the earlier nominee Ravi Mittal, according to a bank filing. Panda

SBI, the country’s largest bank had posted a 218 per cent jump in standalone net profit for the September quarter to Rs 3,011.73 crore. The lender had posted a profit of Rs 944.87 crore in the same quarter last year. Under exceptional items, the bank reported a net profit of Rs 3,484.30 core on sale of partial investments in subsidiary SBI Life Insurance Company.

The asset quality of the bank improved with gross non-performing asset (NPA) ratio coming in at 7.19 per cent, down 276 bps yearly and 34 bps sequentially. Net NPA ratio was at 2.79 per cent, down 205 bps YoY and 28 bps QoQ.