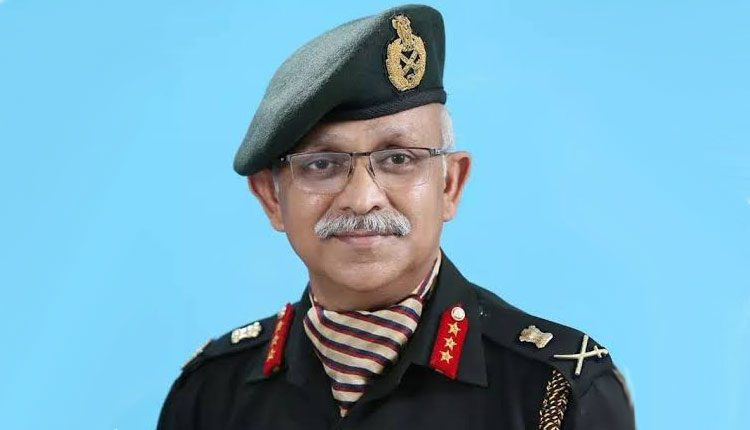 New Delhi: Lt Gen C.P. Mohanty has been named as the Southern Command chief and Lt Gen Y.K. Joshi has been named as chief of the Indian Army’s Northern Army Command, the Indian Army said on Thursday. Mohanty will succeed Lt Gen SK Saini who will take charge as new vice chief of the Army on Saturday. The post of vice chief fell vacant after Gen MM Naravane was appointed Chief of Army Staff.

Lt Gen Mohanty has operational experience along the borders with Pakistan and China and also in active counter-insurgency operations in Assam. He led a multinational UN brigade in Congo. At present, he is serving as General Officer Commanding of Uttar Bharat area.

Lt Gen YK Joshi has been appointed commander of the strategically crucial Northern Command which takes care of overall security scenario along the border with Pakistan in Jammu and Kashmir as well as with China in Ladakh.

Lt Gen Joshi is currently serving as Chief of Staff of the Northern Command.

He will take charge of the Northern Command as General Officer-Commanding-in-Chief (GOC-in-C) on February 1, official sources told PTI.

India Provides 30,000 Doses Of Vaccine To Maldives After Measles Outbreak