NO Movie Magic During This Year’s Dussehra; Ollywood Incurs Around Rs 12 Cr Loss

Bhubaneswar: The entertainment industry in India is one of the worst-hit sectors due to the pandemic crisis. As per reports, COVID-19 has hit over 60 million livelihoods across the country since its outbreak.

The different phases of lockdowns and shutdowns and the guidelines released by the government have prevented the moviemakers from launching new projects.

Though many of the restrictions have been lifted by the Central government, the scenario in Odisha is different. Considering the Covid situation in the State, the government is yet to allow the reopening of cinema halls. 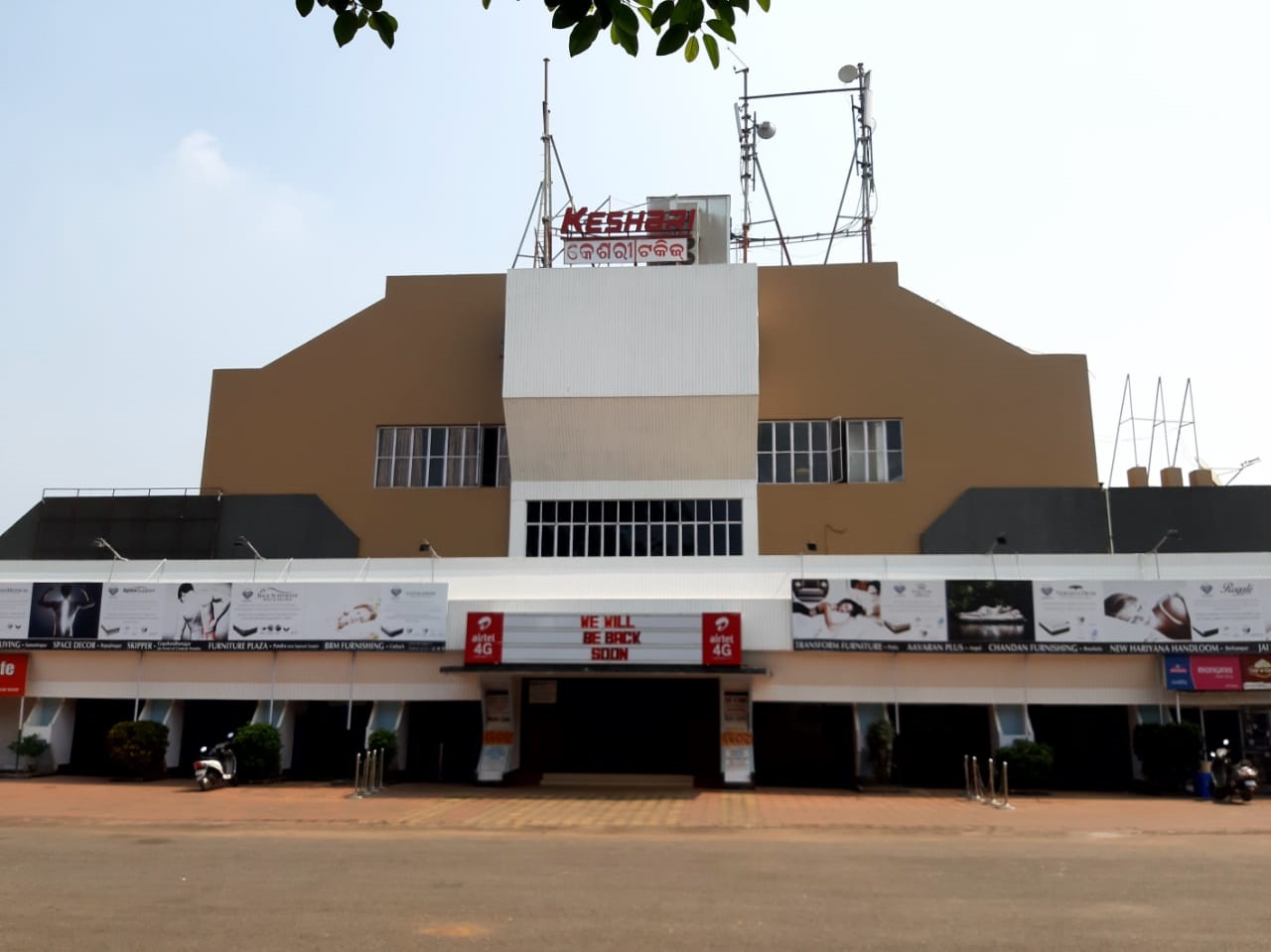 Apart from filmmakers and the actors, the situation is quite disappointing for moviegoers too. Traditionally, film production houses in Odisha schedule release of big-budget movies during Dussehra and the movies make good business as cine lovers throng theatres in large numbers during the festivities.

If reports are to be believed, Bollywood has suffered a loss of over Rs 5,000 crores by mid September, owing to the Covid-19 induced curbs.

On the other hand, though there are no factual assessments of the losses incurred by the Odia film industry- Ollywood, it has also been majorly hit by the pandemic, say experts. 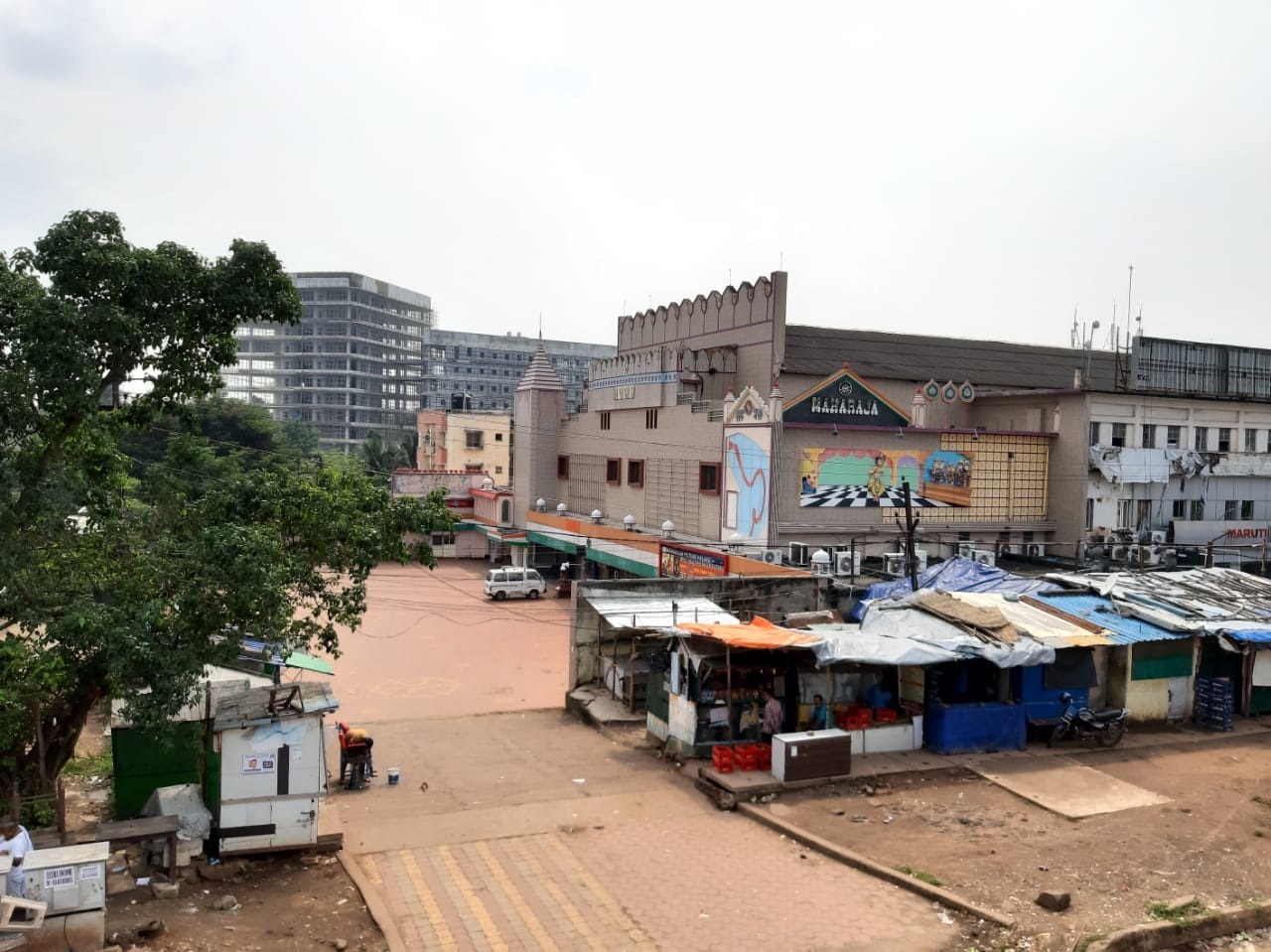 While the country’s top movie industry managed to get a lease of life, thanks to different OTT platforms, things are different for Odia movie makers as OTT platforms have not gained much popularity here in Odisha.

Speaking to Odishatv.in, Odia Film critic Dilip Hali said, “The present and future of Odisha film industry is at stake due to the pandemic crisis. Odia entertainment industry has incurred a loss of approximately Rs. 10-12 crore owing to the present health crisis. The closure of theaters for over 7 months and no other option for releasing movies has become a matter of great concern for the movie makers. It’s a trend to release big-budget Odia movies on special occasions like Raja and Dussehra.”

Hali said due to the restrictions and protocols, the frontline producers couldn’t make a single movie and those who took the risk to produce movies had to compromise with quality and released those on TV channels. Instead of calling those featured films, we can count those as Tele-films.”

The trade expert said that unlike Hindi and other movies released on OTT platforms, Odia movies have very few chances of releasing on online platforms as they do count the product quality. “It is not enough to revamp the studio or theaters. Efforts should be made to increase the number of Cinema halls across the State,” Hali added. 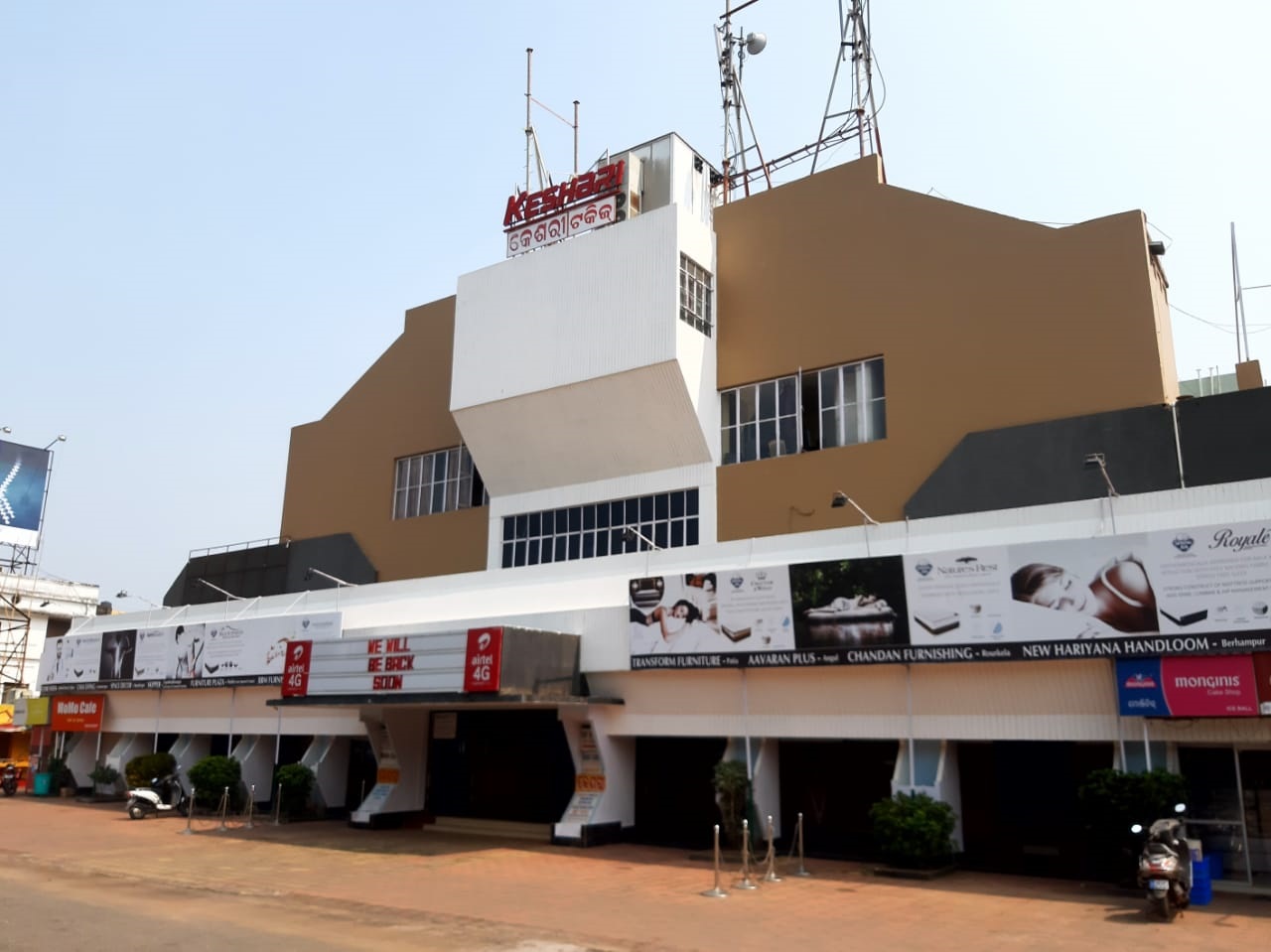 The livelihood of each and everyone related to the entertainment industry has been majorly affected.

“Actors, technicians, and others depending on the industry are suffering a lot. Things are different for the television segment where the makers have started reviving following the lifting of the shooting restrictions.” he added.

Describing the current situation of the industry and trade Bijendra Kumar Mohanty, owner of Sriyaswati Cine Complex Pvt Ltd said, “Currently, the situation of film industry is grim. Even though everything normalizes soon, Odia industry would take around 2 years to revive. Many movies couldn’t get released as the halls were closed. Tussle between the big production banners is witnessed every year in festive occasions. However, no such thing could be witnessed this year.” 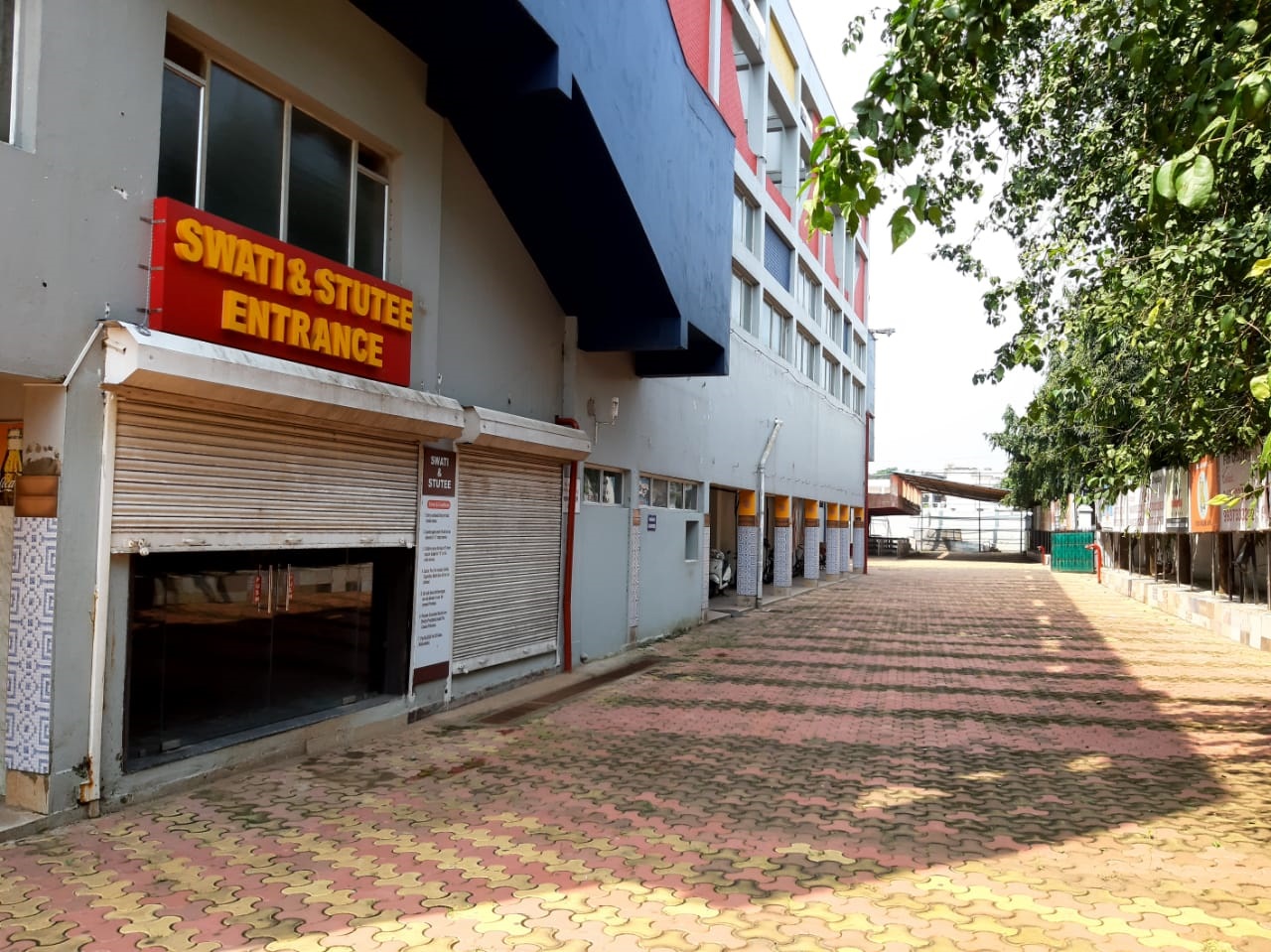 “Every Dussehra, we make turnovers of around Rs 10-15 lakhs from each movie. And this year, it’s a total loss,” he said.

Mohanty said, “Despite the shutdown, we have to pay the electricity bills and bear other expenses which costs us over Rs 1 lakh every month. We requested the government to give relaxation on the minimum deposit charges on electricity bill, however, we got no response on that.” 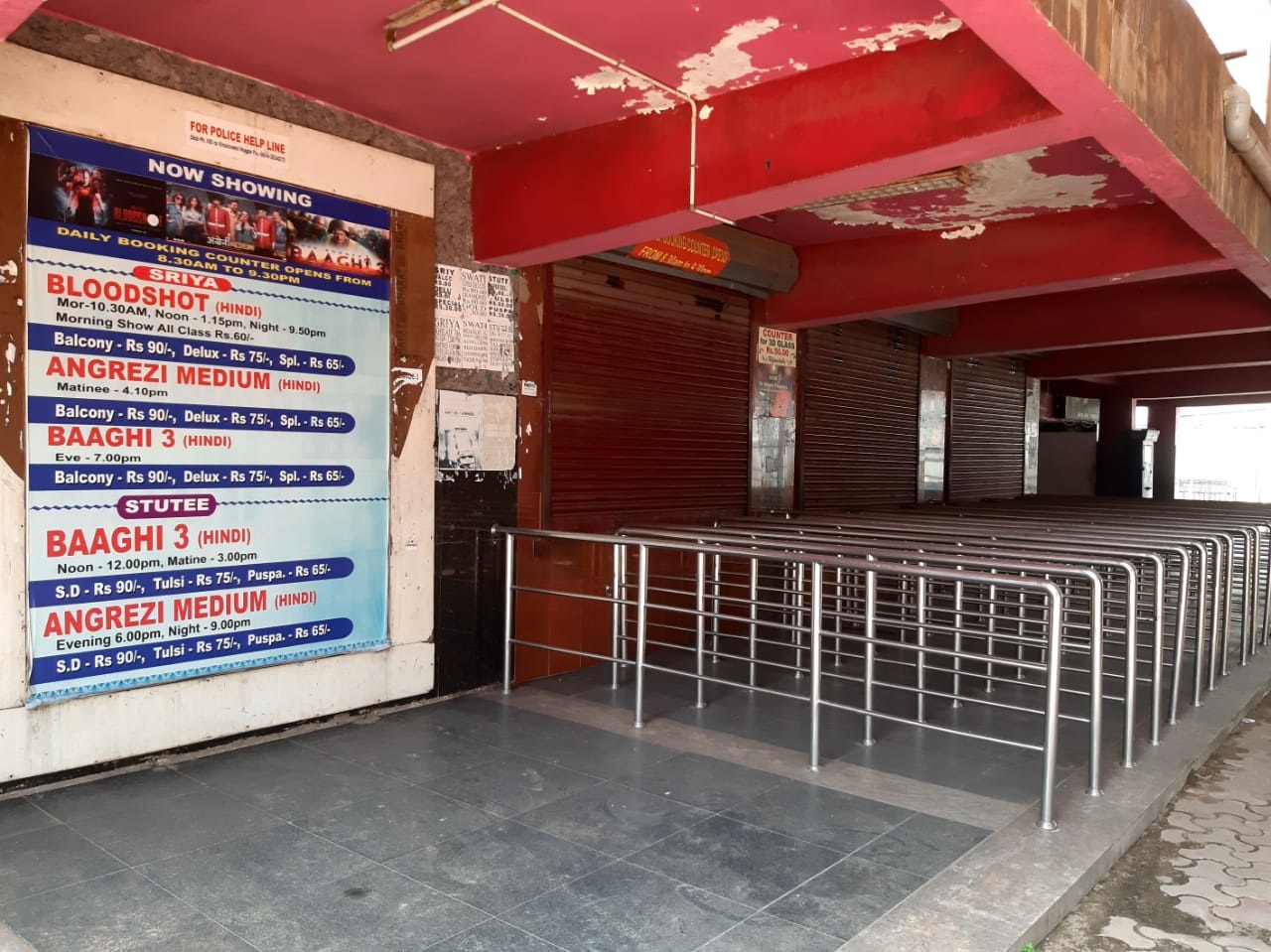 “We request the government to back our industry. Giving relaxation on the minimum electricity demand charges of cinema halls would be a great respite,” he added. 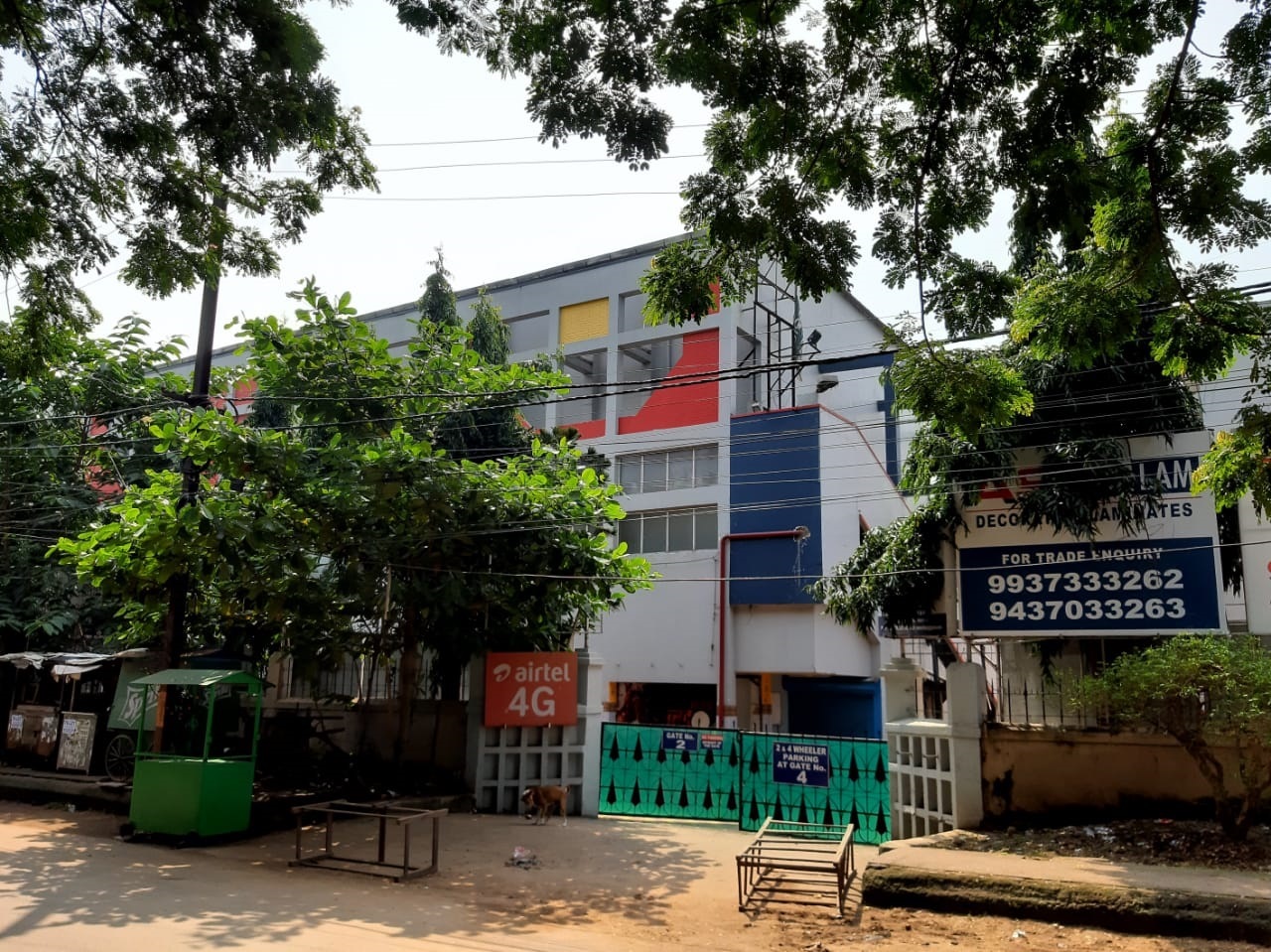 So, this Durga puja, there is no big fight of Odia movie production houses, the actors, and their fans.

Moviemakers stare at an uncertain future and so do the movie lovers. Though sooner or later, cinema halls will reopen, and movies will release, but the craze may not remain the same for quite some time. 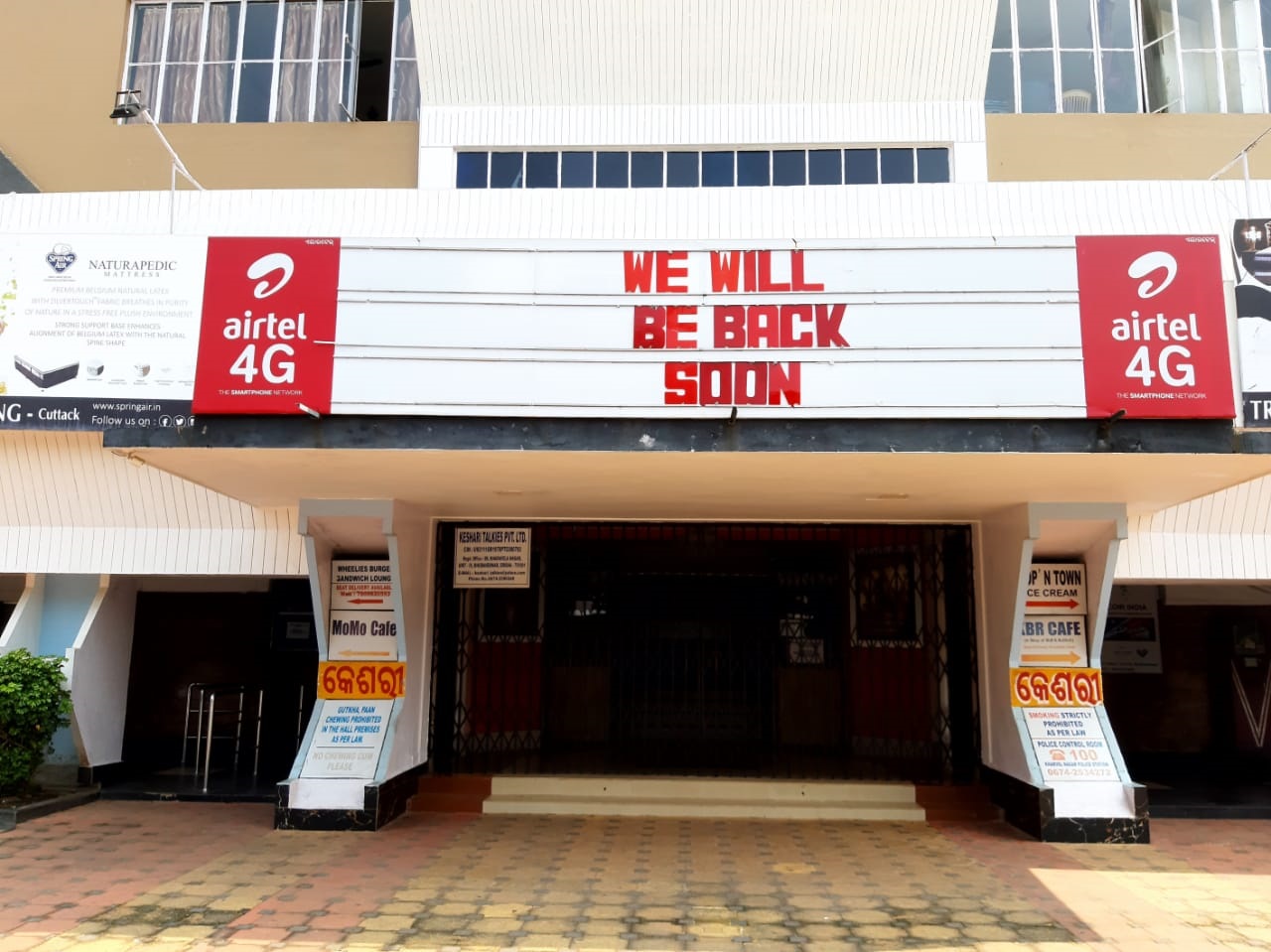