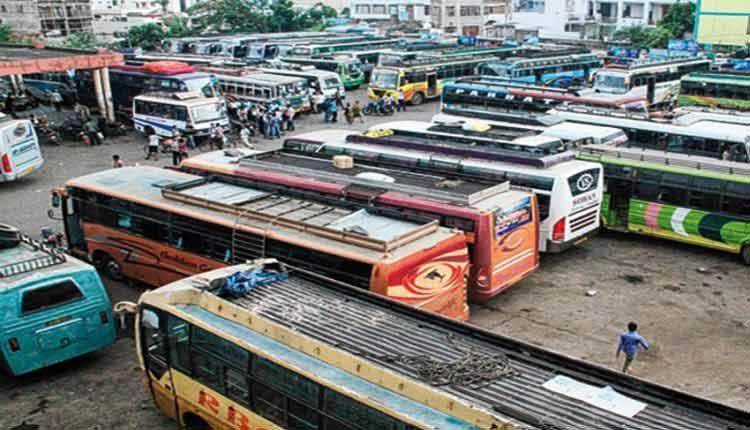 Bhubaneswar: As bus service in Odisha is all set to begin from tomorrow (May 28), the State Transport Authority (STA) on Wednesday informed that there will be no change in bus fares operating between Bhubaneswar and the district headquarters.

The STA communicated the decision through Twitter and posted “The bus fare was last revised on 21.3.2020 and the fare is still in force. The fare between different towns for different category of buses is attached for the benefit of passengers.”

STA also shared the list of fares that will be applicable across all various categories of buses based on the type of vehicles operating from the Baramunda Bus terminal in Bhubaneswar to all the district headquarters. 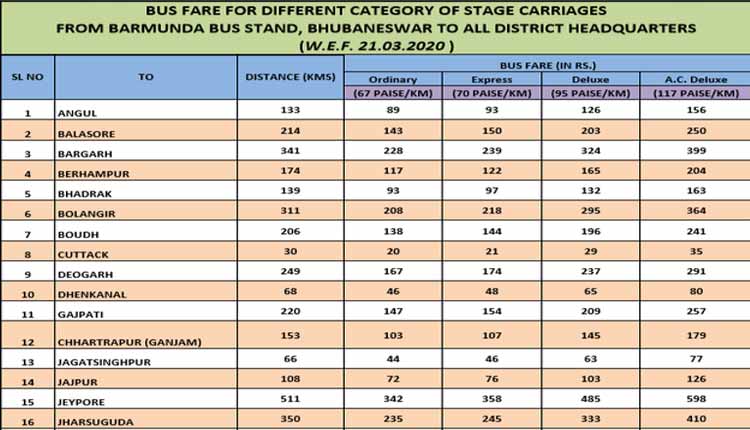 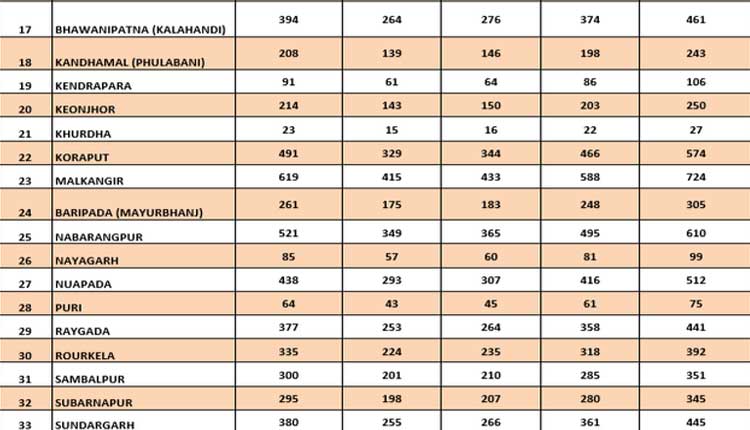 Meanwhile, almost two months after suspension of the public transport services following announcement of Covid-19 lockdown across the country, buses are all set to roll on the roads from tomorrow.

“We have decided to ply buses from May 28 following a fruitful discussion with the State government,” said Debendra Sahoo, secretary of Private Bus Owners’ Association.

The State Transport Minister has reportedly assured the association that taxes due from bus owners have already been exempted and steps are being taken to provide insurance cover for bus staff.

“We know that presently bus owners will have to bear losses by running the buses with low occupancy, but we have a social obligation and it is our aim to restore normalcy in the State,” Sahoo said.

Though Odisha government had earlier permitted resumption of bus services, due to some unresolved issues over financial assistance between bus operators and the State government, the services had not kicked off.