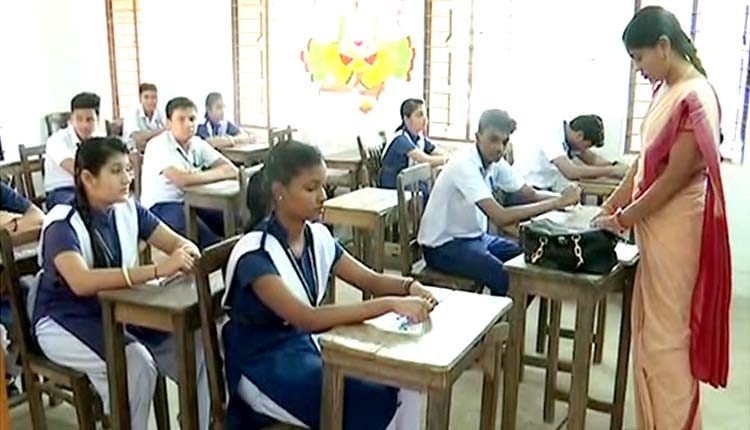 Bhubaneswar: Taking stern note of poor performance in government and aided schools which recorded 0% and less than 50 % results in the 2019 matriculation exam, Odisha government on Tuesday cracked the whip by stopping the annual increments of headmaster and teachers of the concerned schools.

In a letter issued to all district education officers, the directorate of secondary education has asked to stop the annual increments of headmasters of the government/upgraded/ aided high schools with 0% and less than 50 % results in the matric exam. As per the directive, the increments of teachers of the same schools entrusted with teaching syllabus subjects in Class X (in which the students have failed) will also be stopped.

The directorate has also asked the district education officers to initiate disciplinary proceedings under Rule-16 against teaching staff and submit action taken report within a week.

Earlier, Odisha government on June 7 had issued showcase notice to the headmasters and in-charge headmasters of 82 schools which had recorded nil results in the 2019 matriculation exam. The headmasters were asked to clarify why they should not be placed under suspension and why grant-in-aid will not be withdrawn for such lapses. Similarly, showcase notices were served to headmaster in-charge of high schools recording a pass percentage of less than 50 %.

Though the government had asked the authorities to submit a compliance report within a week, no report or specific views on the matter was received, following which the government came out with the order to stop annual increments today.

SC To Hear Multiple Pleas On Art 370 On Wednesday