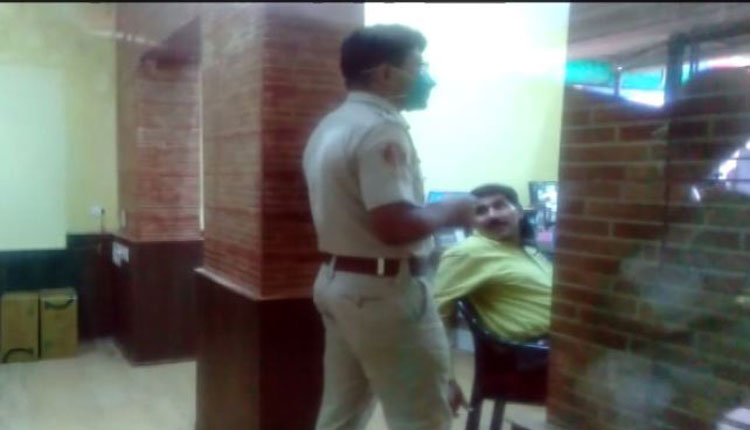 Bhubaneswar: The National Investigation Agency picked up a student from Khandagiri area on Wednesday reportedly over his attempt to access the dark web.

A two-member team of the country’s premier probe agency took the student and interrogated him at Khandagiri Police Station for around 5 to 7 hours.  Later the student was released by the NIA team.

Even though the exact reason behind the incident is yet to be clarified by the NIA, the Commissionerate Police has ruled out the terrorism angle.

However, talks are doing rounds that the student was trying to access the dark web, the part of the internet called darknet which is the hidden collective of internet sites especially accessible by a dedicated browser and used for keeping web activity secret and private.

As per experts, dark web can be helpful in both legal and illegal applications. While some use it to evade government censorship, it has also been known to be utilized for highly illegal activities.

The Twin City Police has requested media not to overly expose the case and also asked to keep the identity of the student secret until the NIA registers any case in this case.