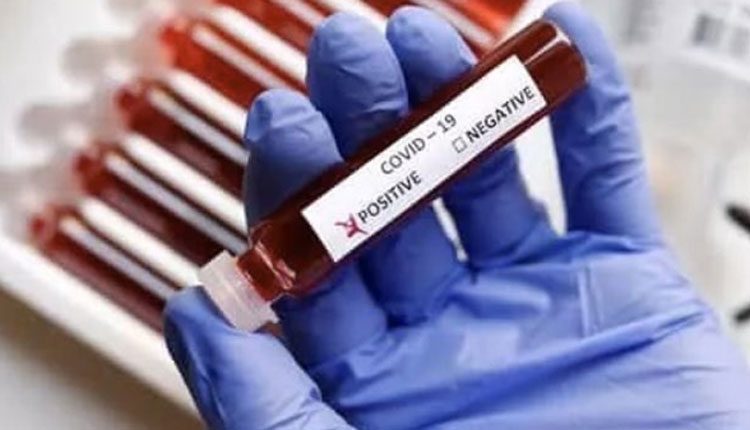 Bhubaneswar: A jawan of National Disaster Response Force (NDRF) from Odisha tested positive for COVID-19 after his return from West Bengal. The jawan was part of the eight units that were sent to Kolkata to carry out relief and restoration works after super cyclone Amphan wreaked havoc in the neighbouring State last month.

Sources said the swabs of six personnel including the concerned NDRF jawan were collected after COVID-19 symptoms were found in them. The screening was done at SCB Cuttack following their return from Kolkata as part of the protocol in place for containing the spread of COVID-19.

Swab report of one of the NDRF jawans came positive for COVID-19 yesterday and he has now been admitted to the dedicated COVID hospital in Cuttack.

Apart from NDRF, 372 personnel of Odisha Fire Services and ODRAF personnel, who also returned from West Bengal following completion of post cyclone Amphan restoration work, have also been sent on a 14-day quarantine.

All the 372 personnel of Odisha Fire Services have been kept in isolation at the temporary medical camps at Krupajal Engineering College campus and Revenue officers’ training institute and soon they will undergo a COVID-19 test.

Earlier, Odisha government had deployed ODRAF and personnel of Odisha Fire Services to assist West Bengal in carrying out relief and restoration works. The officials as well as residents of the neighbouring State had lauded the efforts of Odisha rescue team in resorting essential services.

And other areas. After > 10 days they hv returned today. As agreed with #ODRAF and DG @OdishaFire @satyajitips88 we hv arranged 4their 14days quarantine after which they will return 2their units. @SRC_Odisha thanks each member of #ODRAF & @OdishaFire for their dedication .