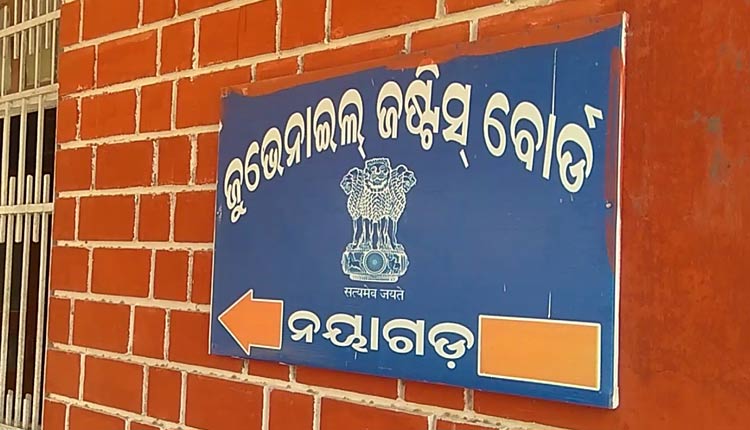 Nayagarh: In yet another setback to Special Investigation Team (SIT), probing the sensational murder case of a five-year-old girl of Nayagarh, the Juvenile Justice Board (JJB) on Wednesday turned down its petition seeking brain mapping test on the accused.

The JJB rejected the plea filed by SIT after the accused did not agree to the proposal.

After the rejection of petitions for narco-analysis test and brain mapping test, the SIT has now appealed to the JJB to conduct Layered Voice Analysis (LVA) test. The board has posted the matter for hearing to January 20.

During the hearing, the accused’s counsel also urged the board to seek reply from the SIT on alleged torture of the accused during his remand by the State probe agency.

The accused’s lawyer Chandra Bijayi Mishra said, “The board has rejected the petition filed seeking brain mapping test. We informed the board how the minor accused was subjected to torture during his remand in SIT custody. The hearing will be conducted on January 20.”

“During the hearing on brain mapping, the Children in Conflict with Law (CCL) disagreed. In a written statement, he said he would not cooperate if the procedure is conducted on him. Today we appealed for a LVA test. The hearing will be conducted on January 20,” said public prosecutor Balabhadra Mohanty.