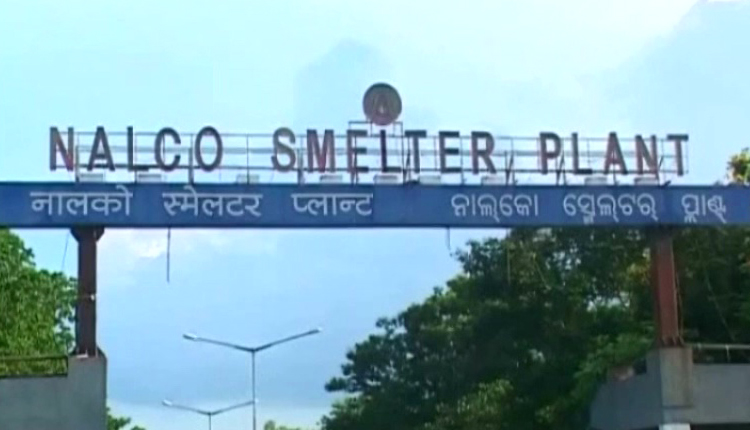 Angul: Ash-laced water from National Aluminium Company (NALCO) in Angul has been allegedly polluting the local Nandira nullah in the area surrounding the PSU Navratna Company.

Locals alleged that the leaked residue from the company’s ash pond has been polluting the nullah and subsequently adding up to the pollution of Brahmani River.

“This is a recurring problem here and a result of NALCO’s shoddy decisions. We are facing a grave health hazard here. Even our cattle are getting diseases after drinking water from this nullah,” alleged a local resident.

“The NALCO authorities never seem to buzz to our repeated requests for the successful completion of the slurry project that aims to reduce the ash leakage problem forever,” he added.

Another local alleged that fishermen dependent on the nullah are on the verge of losing their livelihood, because the fish are dying owing to the rising level of toxins in the water.”

However, the NALCO authorities have refuted the allegations levelled by the locals.

“We had repaired the pipeline the moment it leaked ash. Moreover, the leak happened inside our premises and it did not pollute any nullah outside,” a clarification issued by the NALCO authorities stated.

The aluminium company in its press statement said that their quick action has saved the local areas from getting affected by ash.

When asked about the allegations, an official of Regional Pollution Control Board, Anup Kumar Mallik said that they will send a team to the village to investigate the allegations.”

Odisha Pitches For Uniformity At National Level On Decision For Exams