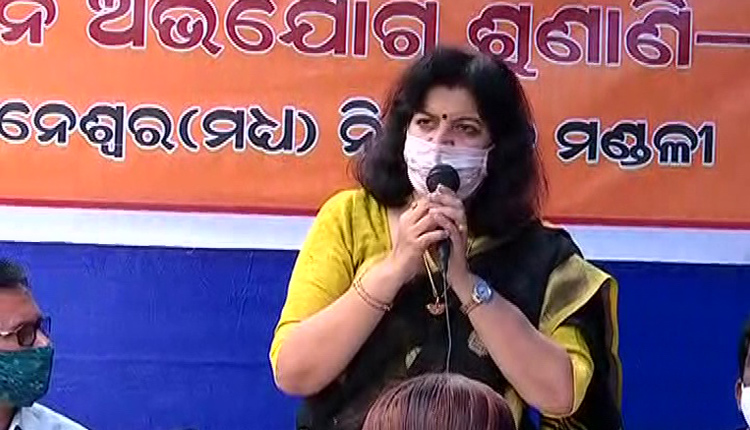 “I appreciate the alacrity with which BMC has taken this action; however, it is the selective nature of BMC’s action which raises suspicion regarding the intent behind such enforcement. I have come across innumerable instances of violation of Covid-19 regulations at BJD party headquarters as well as by the Ministers, MLAs and party workers. While no action has been initiated against such violations, the sealing of my office, that too without detection of a single Covid positive case in my office or among my supporters who were present in the office, does deserve answers from your government,” she stated in her letter to the CM.

She has attached specific evidence of violations with an expectation that ‘the CM would take equally strong action as has been done by targeting her’.

“The action of sealing the office of a sitting MP smacks of partiality and vindictiveness. It is intended to prevent me from discharging my responsibilities as a public representative and I am now forced to hold my office on the roads of Bhubaneswar for the next 15 days,” she mentioned.

When Will BJD Office Get Sealed For COVID19 Norm Violation? BJP MP Aparajita After Own Office Sealing

In her recent letter, the Bhubaneswar MP has noted down a list of specific instances of violation at BJD headquarters and BJD leaders and sought an action taken report for such violations.