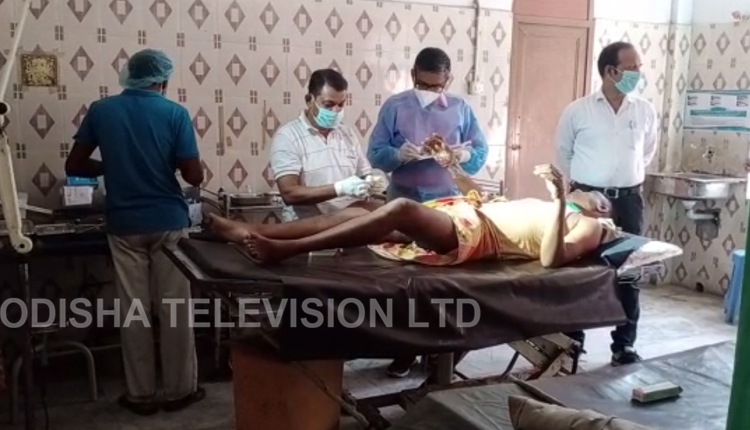 Bhadrak: Three jawans of the Odisha Special Armed Police (OSAP) sustained critical burns in a fire that was caused due to a mosquito repellent coil here on late Sunday.

According to reports, the armed police personnel were sleeping post their duty at the Puruna Bazar Police Station in Bhadrak district when the mishap occurred. The repellent coil they had used to drive away mosquito came in contact with flammable materials that caught fire. In the fire, the trio sustained severe burns and were rushed to the Bhadrak hospital. They are stated to be serious.

Additional SP Bikas Das informed, “We have registered a case under IPC 435, 336 to investigate this mishap.”

Injured jawan Sangaram Tudu said, “All three of us were sleeping after finishing our day shift duty at Puruna Bazar Station. Suddenly our mosquito net caught fire that set us ablaze.