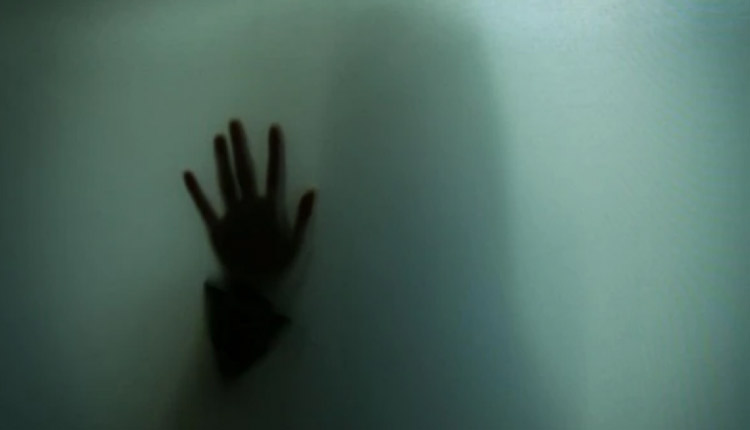 Sambalpur: A minor girl on Saturday alleged that a man was planning to sell her after raping her in captivity on the pretext of marriage in Rairakhol police station area of the district. She lodged a complaint with police after being rescued by the locals.

According to police, the accused named Basant Sahoo had kept the 17-year-old girl of Uparmunda in a rented house at Shyamapur under Rairakhol police limits of the district. He allegedly raped her on the pretext of marriage.

“Basant Sahoo had accompanied me to Rairakhol and abused me physically in the locked room. He was planning to sell me off. I came to know it when he was making a deal with someone over phone. When I opposed, he left me after locking from outside. Some neighbours rescued me after hearing my screams,” the girl said.

Mother of the minor girl said “I received a call from the locals that my daughter has been rescued from locked room. I immediately rushed to the spot and enquired the matter. I found that Basant Sahoo had locked her in a room and tried to sell her.”

Based on the complaint, a team of police is investigating the case, said Hadibandhu swain, Sub-divisional Police Officer (SDPO), Rairakhol.

“The girl has been sent for medical examination. We are also investigating into the allegation that the accused was trying to sell her off. The accused is absconding,” he added.