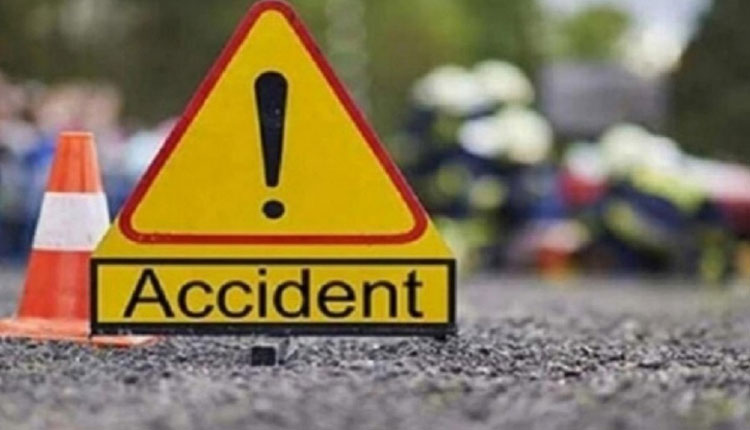 Kandhamal: Tension ran high on the Baliguda-Raikia road here following the death of a minor boy in a road mishap on Sunday after locals staged a road blockade demanding compensation and arrest of the person allegedly responsible for the accident.

As per reports, the minor from Jidubadi village sustained grievous injuries after he was reportedly run over by a Bolero Sunday afternoon. Though he was rushed to the hospital, doctors there declared him dead during treatment.

Locals have reportedly blocked the Baliguda-Raikia road by placing wood and stones on the road and are demanding arrest of the vehicle driver who is on the run. He had fled the scene leaving behind the vehicle at the accident spot.

Meanwhile, Sarangad police has detained the vehicle owner for questioning.