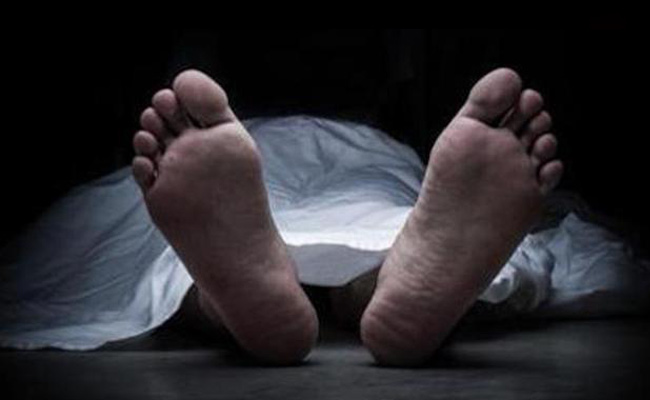 Berhampur: A 40-year-old migrant worker was on Friday found dead in a quarantine centre in Ganjam district where he was lodged after returning from Surat in Gujarat, a police official said.

The deceased was kept at the quarantine centre set up at Dhunkapada high school in Polasara block since Tuesday after he arrived from Surat in a train, Ganjam Superintendent of Police Brijesh Kumar Rai said.

A police team rushed to the quarantine centre and launched an inquiry into the death of the migrant worker while the body was sent for post-mortem.

The exact cause of the death will be known only after getting the post-mortem report, said the SP.

#BREAKING | Man reportedly dies at a quarantine centre in Ganjam district; the deceased is a resident of Madhupali village under Polasara block & had returned from Surat by bus 3 days back; reason of death yet to be ascertained #Odisha pic.twitter.com/v7BEyje3f3

Polsara MLA Srikant Sahu visited the house of the deceased and also held discussion with officials about the incident.

COVID-19 positive cases have been found among migrant workers who have returned to the district from Surat, officials said.

Migrant workers from Odisha, who were stranded in Surat city due to the lockdown, have been returning to the eastern state by buses and trains after the Centre allowed their movement. Nearly three lakh Odia workers mostly from Ganjam district are engaged in diamond cutting, textiles and other works in Surat.

While the State’s tally is currently at 270, Ganjam alone accounts for over 26 per cent cases as of now. A place which was nowhere in the COVID map until May 2, became red in 3 days and ‘redder’ in less than a week. 24 new positive cases have been reported from Ganjam district on Friday. Ganjam reported 2 cases on May 2, and one each on May 4 & 5. The COVID-19 cases exploded in the next 3 days, as 67 more returnees tested positive taking the tally in the district to 71.

In view of the rapid growth of Coronavirus cases, the State government today increased the quarantine period to 28 days from 14 days which comprises of 21 days institutional quarantine and subsequent 7 days home quarantine.