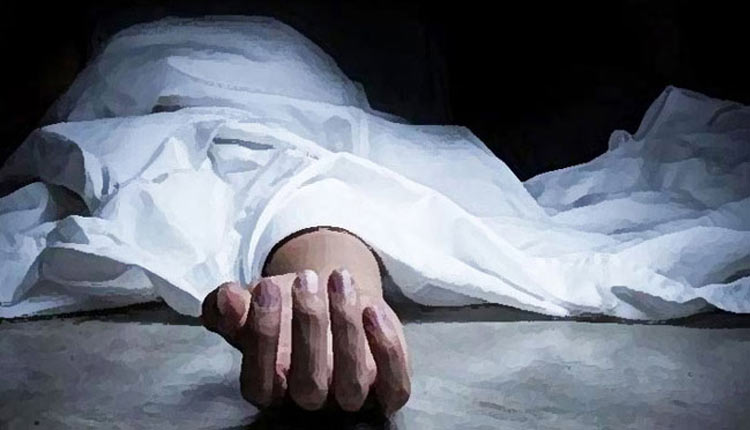 Bhadrak: An elderly migrant lodged in a quarantine centre in OdishasBhadrak district was found dead on Wednesday morning, an official said.

The man who was staying in a temporary quarantine centre of the village was found dead in his room, he said.

The swab samples of the man was supposed to be sent for COVID-19 test on Wednesday, the ADM said.

The exact reason for his death was not immediately known.

Earlier on June 1, a 40-year-old migrant worker who was lodged at a quarantine centre after his return from other state was found dead under mysterious circumstances outside the quarantine facility in Cuttack.

According to reports, the migrant worker identified as Brajabandhu Rana, who hailed from Krushnapur village, was staying at the quarantine centre since May 26 after returning from Mumbai.