Mercury will plunge to below 10 deg C at some places in Odisha on Dec 5, 6! 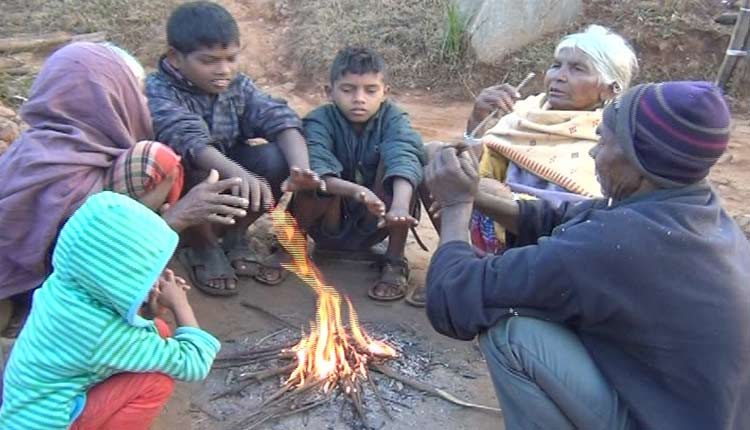 Bhubaneswar: With the winter season onsetting from December 1, Odisha will not see any immediate drop in night temperatures for next 48 hours from today.

However, the night temperatures in Odisha will see a sharp drop to the extent of 3 degree Celsius from coming Wednesday. Though State will not witness any rainfall till December 9, isolated places in south interior districts may witness light rainfall tomorrow.

The prediction further is the minimum temperature in districts like Angul, Deogarh and some places in Keonjhar will drop to around 8 degree Celsius on December 5 and 6.

As per IMD weather report, Odisha will not witness any appreciable drop in minimum temperature till December 4 (Wednesday). Though there is no forecast of dense fog for Odisha till December 6, the report says coastal areas, however, will witness light to moderate fog from late night to early morning hours for next 48 hours.

The IMD analysis further shows as many as 15 places in Odisha, where temperatures have been recorded annually over the years,  have recorded day time temperatures below normal temperature, except Bolangir, Titlagarh, Sambalpur, Malkangiri, Gopalpur and Bhubaneswar. The anomaly in the above mentioned places has been observed in the range of 0.4 – 1.6 degree Celsius.

Moreover, cloud cover is observed over southern parts of Odisha today (as shown in the picture below), which will result in a rise in night time temperatures there.

It needs mentioning that IMD in its seasonal forecast on the winter this year has predicted warmer winter in Odisha, which is considered by IMD as core cold wave region in the country.

Poacher In Odisha Dies In ‘Accidental Firing’ From Own Gun