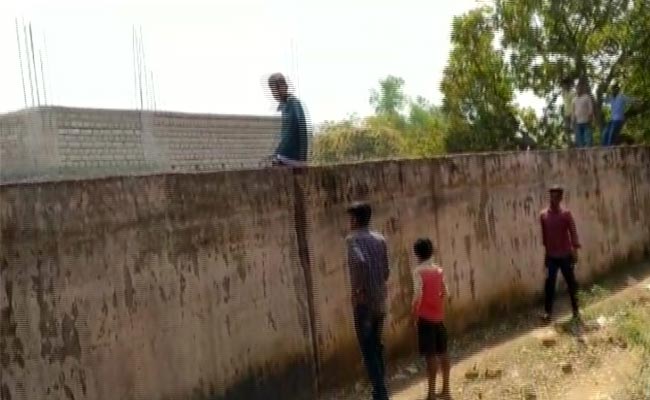 Dhenkanal: In a bid to stop malpractice, the Dhenakanal district administration has imposed Section 144 at Biribolei Janata Government High School under Parjang Police limits in Kamakhyanagar area of the district.

The move came after some guardians were allegedly spotted providing cheat papers to the students during the ongoing matric examinations on Saturday.

Kankadahada Block Education Officer (BEO) Harihar Dehury informed that adequate security will be deployed in the school during the remaining examinations in order to stop any kind of malpractice further. He also stated the examinations will be held in the presence of cops and magistrate.

“In order to avoid any kind of malpractice further, Section 144 has been imposed in Biribolei Janata Government High School. The district administration is making all the efforts to ensure smooth conduct of examinations,” said Dehury.

On Saturday when English examination was being conducted, some students were seen coming out of the examination hall on the pretext of reliving themselves when their guardians and friends allegedly handed over cheat papers to them by scaling the boundary wall of the school.

Though police personnel engaged at Biribolei Janata Government High School chased away the guardians, they again entered the school campus forcing the cops to resort to lathicharge. One Dambaru Sahu of Kankadahada suffered injuries in the lathicharge.

On the other hand, Secretary of Board Of Secondary Education (BSE), Srikant Kumar Tarai has written letters to Cuttack DCP Akhileshvar Singh and Cuttack (Rural) SP R.B. Panigrahi to deploy additional forces in five schools of Cuttack district.