Odisha: Many injured in armed clash between two groups in Bhubaneswar, shots fired 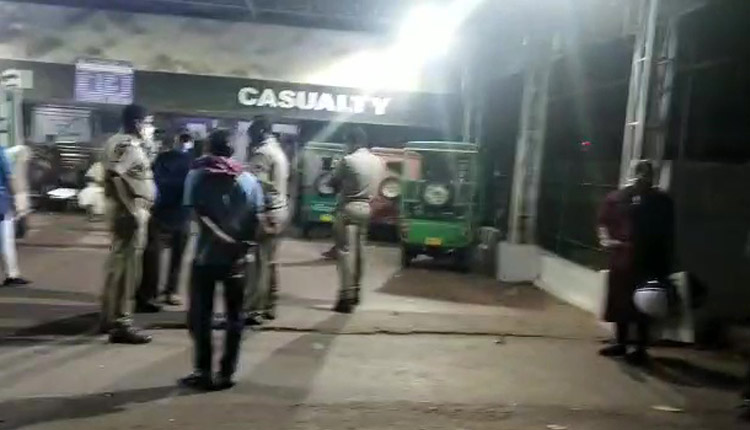 As per reports, the clash broke out over suspected past enmity. Sources said the miscreants fired shots and used sharp weapons causing injuries to many.

The injured have been rushed to the Capital Hospital in the city.

According to sources, about 10 to 12 youths were sitting at a hangout zone just behind the Capital Hospital when the rival group conducted surprise attack on them.

One group started chasing rival groups and attacking them with swords and other sharp weapons on the road leading to the hospital. The locals residents as well as traders present there were panicked by the sudden violence.

Some eyewitnesses claimed that two among the miscreants were wielding guns and fired shots. However, the police are yet to confirm the firing.

Meanwhile, the police have launched a probe in the matter and are on the lookout of the attackers.

(This is a developing story. Refresh for update)