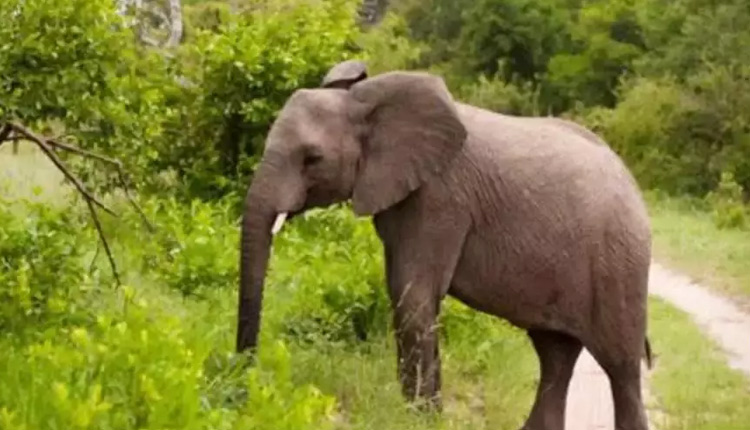 Bhubaneswar: Three elephants died in three different places of Odisha in last 24 hours once again seemingly making the state a hotspot of jumbo deaths in the country.

As per reports, a 15-year-old tusker lost its life on Tuesday after reportedly getting electrocuted by a live wire laid to trap wild boars in Hindol under Dhenkanal district.

Similarly, another pachyderm in Jadu-Loisingha area of Sambalpur district died after coming in contact of live wire laid on the farm land, informed a forest official. A probe has reportedly been ordered in this connection.

The third death, however, was a reported accident that witnessed the tragic death of a three-month-old elephant calf after it got stuck in mud in Ratanei jungle under Aska forest range in Ganjam.

For long term conservation of elephants in the state, providing appropriate habitat is the bare minimum requirement. Defining such areas properly with focused habitat development holds the key to long-term survival of elephant in the state.

The most important factor which has made situation very alarming is destruction, degradation and fragmentation of habitat. Elephant is a long-ranging animal. It needs large forested areas to fulfil its dietary requirements and, in the process, cover large areas every day.

Though, Odisha’s forest cover has increased by 274 square km in two years (2017-19), as per India State of Forest report (ISF) 2019, a rise in man animal conflict has raised many eyebrows as well.