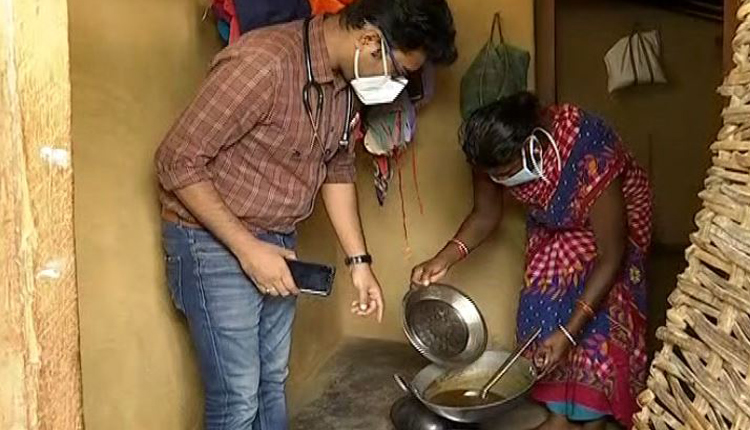 Malkangiri: In tragic a incident, three siblings of a family were killed while two others are critical due to alleged food poisoning at Kacheli village here on Thursday.

The deceased have been identified as Sukant Madhi, Sitaram Madhi and Anjali Madhi.

According to sources, the two critically ill identified as mother of the deceased and another girl have been admitted to the district headquarters hospital.

Meanwhile, a team of doctors has reached the village to inquire into the matter.

“After being informed about the incident by ANM worker, we immediately sent an ambulance and rushed them to DHH. From primary investigation, food poisoning is believed to be the reason behind their death,” said Dr Anupam Jena, the doctor attending the patients said.

“The condition of the mother, who is undergoing treatment at the DHH is critical,” Jena informed.