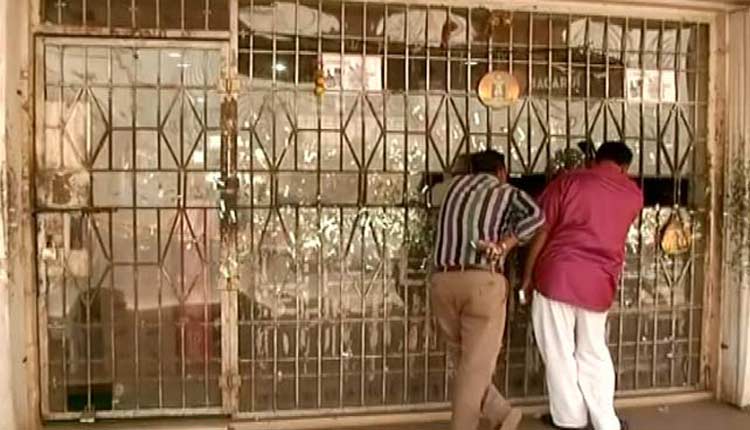 Bhubaneswar: Manufacturers of alcoholic beverages have urged the Odisha government to reduce the ‘special COVID-19 fee’ imposed on liquor from 50 per cent to a reasonable rate and allow retailers in the state to sell such products from outlets.

In a representation to Chief Minister Naveen Patnaik, the Confederation of Indian Alcoholic Beverage Companies (CIABC) said the imposed cess has increased consumer prices by 50 per cent, leading to a drastic fall in liquor sales and a decrease in tax collection.

“We have submitted a representation to the chief minister and said that as a responsible industry body, we also work towards collective interests of other important stakeholders, including the government, traders, society and the consumers,” CIABC director-general Vinod Giri told PTI.

The government’s tax collection could be hit with declining sales, the body of liquor makers said.

The state government had only permitted home delivery of liquor with the 50 per cent ‘special COVID-19 fee’ and no excise licensee was allowed to sell alcoholic beverages from outlets.

Giri said this is preventing a large number of consumers from buying liquor as they are not familiar with technology for online ordering.

“Besides bringing down sales and the government’s tax revenues, it is also pushing some consumers towards illicit and unlawful alcohol which poses serious health risks.

“Shut down of retail shops is also threatening the livelihood of around 50,000 people who are associated with the distribution and sales of liquor through retail outlets,” the association said in its representation.

Liquor sales in May have declined by 87 per cent as compared to that in the year-ago month, Giri said.

He said the CIABC has urged the Odisha government to reduce the ‘special COVID-19 fee’ to a level that the consumer prices do not go up by more than 10 to 15 per cent.

“We presented an analysis showing how the imposition of high corona taxes by Delhi and Andhra Pradesh had severely brought down liquor sales and by implication, government tax revenues,” he said.

He claimed that the Delhi government, after weighing the data presented by the association, decided to withdraw the 70 per cent cess and replaced it with a five per cent increase in VAT.