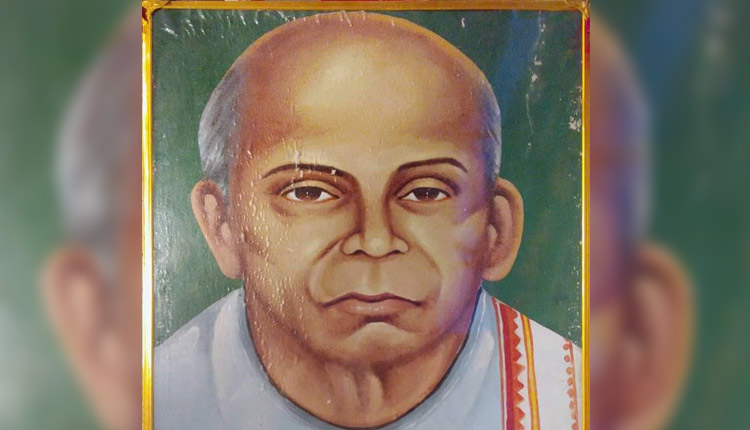 Cuttack: Ganakabi Baishnaba Pani might be a household name across Odisha because of his revolutionary role in the development of Odia literature, art and culture, but it seems that the legendary poet’s legacy is now on the verge of oblivion that too in his own district.

Today as the State’s entire literary fraternity honours the memories of the Ganakabi on his jayanti, a tour of the poet’s native house at Kothapada village in Cuttack district tells a compelling tale about the utter neglect meted out by the culture department to protect the memories associated with him. 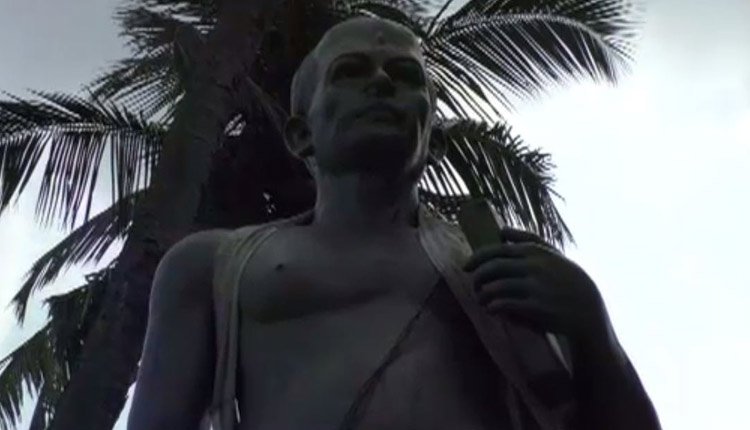 There are several hand written articles, cot, table, chair, box and other items belonging to Pani that are getting damaged in the want of care and maintenance. All his priceless belongings are unfortunately left to rot in an old trunk. 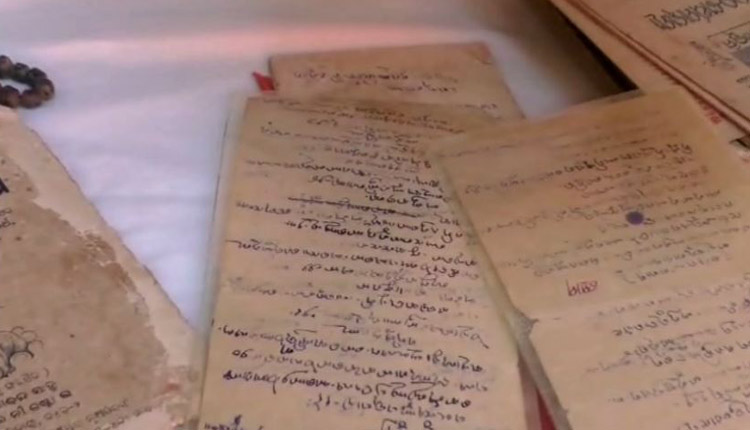 Grandson of Baishnaba, Chandrabhanu Acharya while ruing the neglect towards the great personality, said, “Nothing has been done for him. Only his birth and death anniversaries are being observed for the sake of observance. Despite years of assurances, a promise to erect a museum to preserve his belongings name is still a farfetched dream.”

“My great grandfather was honoured with the title ‘Ganakabi’ for his creations and contributions towards Odia language and theatre when it was facing acute difficulties for existence and propagation. Ironically, after his death, his identity and belongings are facing sheer ignorance,” says a crestfallen Acharya. 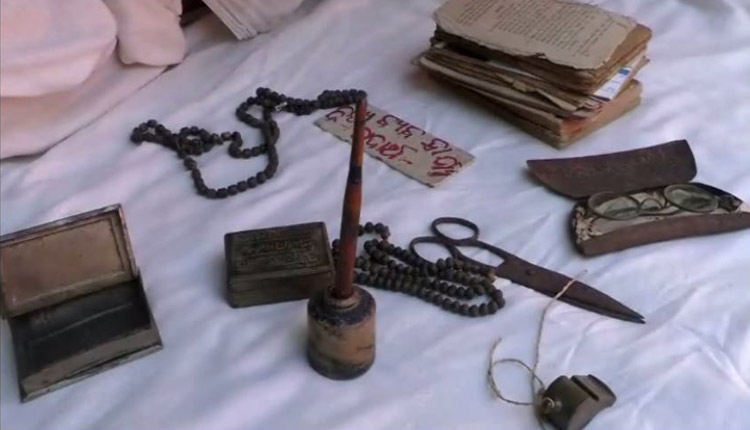 “The condition of artistes who preserve the true essence of Odisha has come down to an unimaginable level. Gitinatya artistes are now struggling with poverty. We never got financial or moral assistance from the government. We need support to keep the folk theatre alive and also ensure the survival of Ganakabi Baishnab Pani’s legacy,” said Subhasa Chandra Behera, a Gitinatya artiste.

Pani had a key role in the establishment of Odia Play (Geetenatya). He is renowned for introducing “gitinatya” (musical performance) for the first time in Odia jatra, a type of folk-theatre in the state of Odisha.