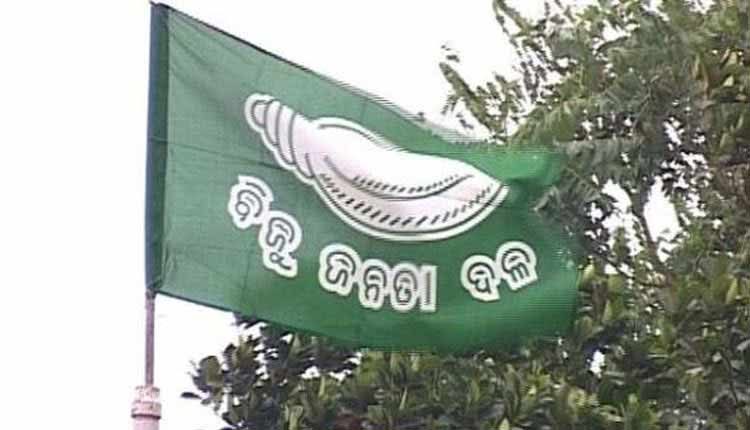 Cuttack: Ruling Biju Janata Dal is all set to celebrate the 104th birth anniversary of former Odisha Chief Minister Late Biju Patnaik on the Panchayati Raj Diwas today with a splash as it also marks the 20th year of BJD’s rule in the State.

Extensive arrangements have been made at Bali Jatra ground in Cuttack and CM Naveen Patnaik will kick off the 15-day long celebrations to pay tribute to Late Biju Patnaik. Ministers, ruling-BJD MLAs and party workers will be present at the Bali Jatra ground for the celebrations. Starting from today, ‘Biju Jayanti’ will be celebrated in all the blocks, municipalities and constituencies for 15 days.

On the eve of the anniversary celebrations yesterday, CM Naveen had addressed the people of the State saying “4.5 crore people of Odisha are my family & I am indebted to them.”

On March 5, 2000, exactly 20 years ago, Naveen Patnaik had taken oath as Chief Minister of the State for the first time.

Earlier, in a letter to all the party MPs, MLAs and workers, CM Naveen had directed to identify and distribute ‘eligibility cards’ to the beneficiaries of Biju Pucca Ghar yojana and ‘land right certificates’ to Jaga Mission beneficiaries on the occasion of Biju Patnaik’s birth anniversary.

The announcement, however, has drawn criticism from Opposition parties who have alleged that it is a ploy to give away houses to BJD leaders and workers.