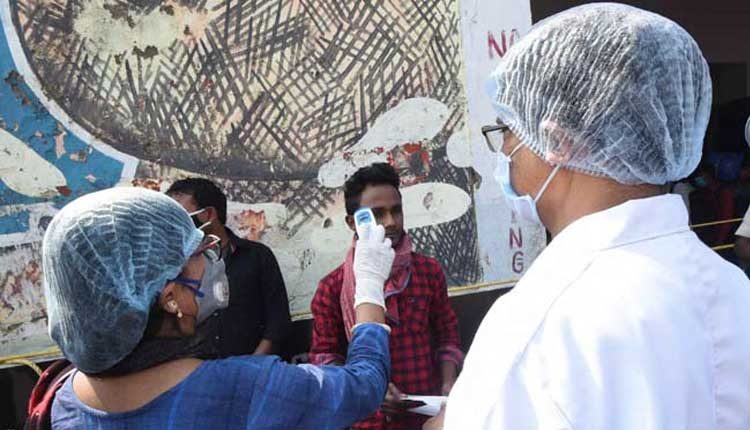 State Congress leader Sudarshan Das said that Odisha government procured mask costing Rs 1.5 per piece at Rs 16. Health Minister Naba Das said the Centre has directed the State to procure masks at Rs 10 and also Rs 16. The Minister has failed to understand the difference between retail and wholesale price as the Centre’s advisory on retail price,” he said.

He further said that the State Health Minister is not aware of many things as the masks which Odisha has bought at Rs 16 was procured by several other states like Gujarat and Telangana through the ‘government e-marketing portal’ at Rs 2.40 and Rs 1.34 per piece respectively.

“We pity on him… He should resign as he does not have the moral rights to hold the post,” said the Congress leader.

The day when Hemant Sharma told that the State government has sanctioned a blank cheque for the procurement of kits, Congress had expressed concerns that such decisions will only lead to corruption and weaken the State’s fight against COVID-19, he added.

State BJP general secretary Prithviraj Harichandan also lashed out at the Health Minister and said, “If the State government had fixed the maximum price per mask at Rs 10, how come it purchased them at Rs 16 each on April 17.”

Instead of making false and baseless statements, the Health Minister should clarify on the lapses, he said.

Moreover, Minister Naba Das today refuted Hemant Sharma’s statement about government sanctioning a blank cheque for procurement of kits and said that the State government never had granted any blank cheque to anyone.