Kotia To Be Transformed Into A Model Panchayat: Odisha CM Naveen 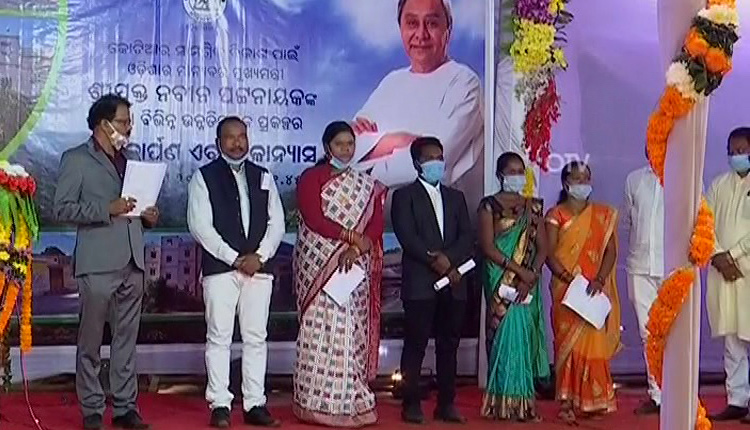 Bhubaneswar: Amidst the ongoing tussle with neighbouring Andhra Pradesh over claims on jurisdiction of some bordering villages in the Kotia region of Koraput district, Odisha Chief Minister Naveen Patnaik on Friday unveiled a slew of developmental projects for the region.

The move comes days after Andhra Pradesh announced panchayat elections in villages of Kotia panchayat to be held on February 13 and 17.

Patnaik inaugurated a number of welfare projects including a primary health centre, boys and girls hostels and other projects at Kotia panchayat through video-conferencing today.

While speaking on the occasion, Patnaik said, “The government is working for the all-round development of the State. Steps will be taken to transform Kotia into a model panchayat.”

The Odisha government had earlier announced Kotia development package worth Rs 150 crore for 21 disputed villages in the panchayat a year back.

As per the notification issued yesterday, Mohammad Abdaal Akhtar, project director of DRDA in Cuttack has been appointed as new Koraput Collector.

Meanwhile, Mishra has been posted as the additional secretary in Forest and Environment department.