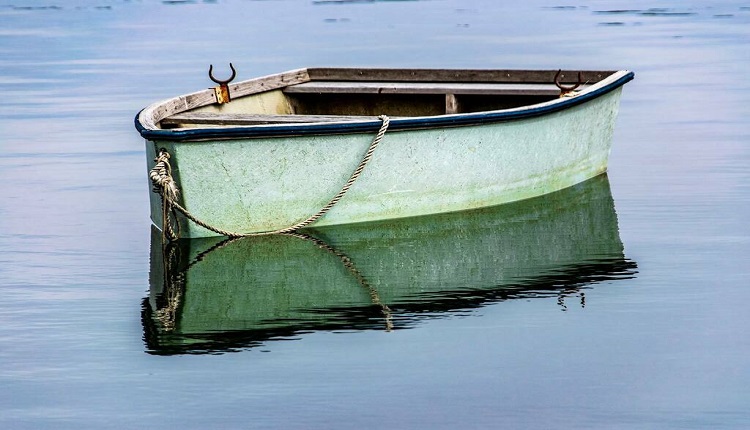 Koraput: A massive search operation using power boats has been launched on Tuesday to trace three youths who went missing after the boat they were travelling in the Machkund River capsized on Sunday.

A rescue team began the search and rescue operation in the Jalaput dam in the Machkund River, located around 70 km from Koraput, using power boats and launches, as per reports.

According to reports at least 5 friends took a wooden dinghy for boating in the Machkund River on Sunday when it overturned. Two of the occupants swam to the shore while the remaining three went missing. The two youths, who managed to save their lives were scared to tell anyone about the incident or their missing friends.

The families of these three youths started looking for them when they didn’t return home till Monday. It was only then the duo disclosed before some locals about the accident, following which the search operation began.

Zoom Rolls Out End-To-End Encryption For Both Free, Paid Users