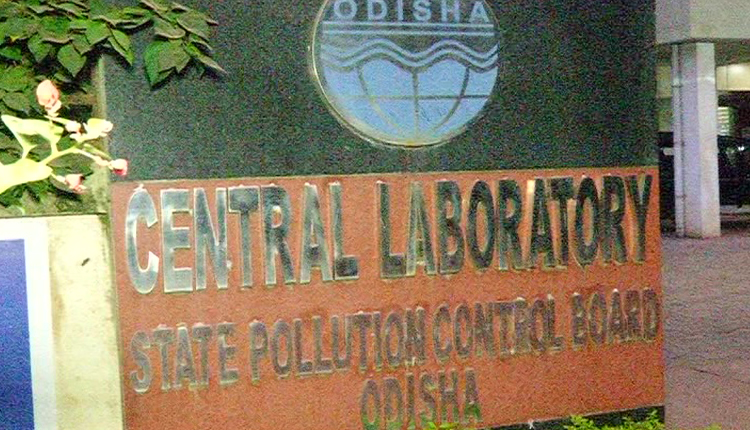 Puri: At a time when the Odisha government had taken a call to ban bursting of firecrackers this Diwali to restrict the spread of COVID-19 and to reduce the pollution in air, a report from Konark made all the arrangements void, at least for the environmentalists.

As per the State Pollution Control Board, the Air Quality Index (AQI) of Konark spiked to 82 on Diwali this year while it was recorded 77 last year.

The AQI trend at Konark seemed to have taken a totally different approach despite a blanket ban on bursting of firecrackers. When other nearby places like Bhubaneswar and Puri recorded an AQI of 137 and 103 during Diwali, a reduction from last year’s AQI of 164 and 203 respectively, Konark witnessed a completely opposite trend.

The five point increase in the air quality index at Konark has left many perplexed. Bhubaneswar registered a reduction of 20% in pollution and Puri recorded a staggering 97% reduction in pollution in Diwali 2020.

Downplaying the AQI at Konark, the Pollution Control Board stated that despite registering a higher AQI from last year, Konark’s air does not possess any health hazard for the inhabitants.

The district administration of Puri had banned the age-old ritual of burning of KaunriyaKathi (jute sticks) in front of Singhadwar of Srimandir during Diwali this year.

It is pertinent to mention here that, a restriction on sales of firecrackers in the state is already in place till 30 November. Odisha government had prohibited the sale and bursting of firecrackers between November 10 and 30 in the State considering the potentially harmful effects of fumes emanating from firecrackers on people with respiratory problems and co-morbidities during the pandemic.