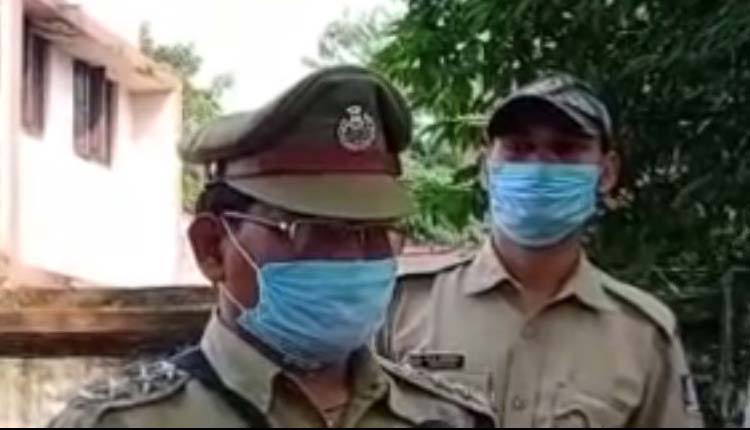 Bhawanipatna: Dharamagarh police on Tuesday arrested a woman from West Bengal on charges of kidnapping a minor girl for same-sex relationship.

According to sources, father of the minor girl (17) lodged a police complaint on September 17 after his daughter went missing.

The police took the help of cyber cell and traced the minor girl in West Bengal by tracking her mobile. Later, a team from Dharmagarh police station went to the neighbouring State and rescued the girl.

During interrogation, the accused has confessed to her crimes.

“We have arrested the woman, who hails from Nadia area in West Bengal. During interrogation she has admitted to have kidnapped the minor girl for same-sex relationship,” informed Dharmagarh police station in-charge Chandra Sekhar Sabar.