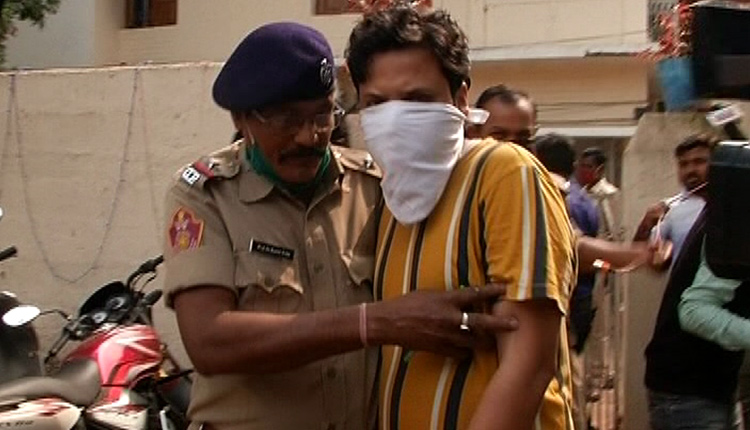 Bhubaneswar: The Commissionerate Police will take Himanshu Bhusan Nanda, the prime accused of the kidney transplant fraud on a two-day remand to extract more information about the racket, informed Bhubaneswar DCP, Umashankar Das on Friday.

As per reports, Himanshu has already duped many kidney patients to the tune of Rs 18 Lakh on the pretext of arranging donors. And he will be taken on remand to unearth more such possible fraudulent transactions from unsuspecting patients.

Briefing reporters today, DCP Das said, “The accused has many cases in his name at multiple police stations in Bhubaneswar. When we came to know that he has defrauded more than Rs 18 Lakh, we decided to take him on remand as there are chances that he might have duped many more such patients.”

“Himanshu is still hiding many things and is not cooperating with police. There are many other complainants too who could not come in the open. So a remand of 2 days will give us ample time to build an iron clad case around him,” added Das.

Denying to divulge any more information about an alleged nexus between some medical personnel and the accused, Das said, “It will be premature to say anything about such link as we do not know who else is involved with him. But as far as the investigation is concerned, Himanshu is the only accused in this case till now. We will be able to shed more light on this after we bring him on remand.”

It is pertinent to mention here that Himanshu was arrested from Bhubaneswar for allegedly duping lakhs of rupees from kidney patients on the pretext of arranging donors. The arrested youth, aged 32, happens to be a resident of Nuapatna in Pattamundai of Kendrapara district and had been staying in Uttara area of the capital city.

His fraudulent acts to the fore when some innocent victims reached the hospital with the ‘fake’ documents he had handed over to them promising legal kidney transplantation.