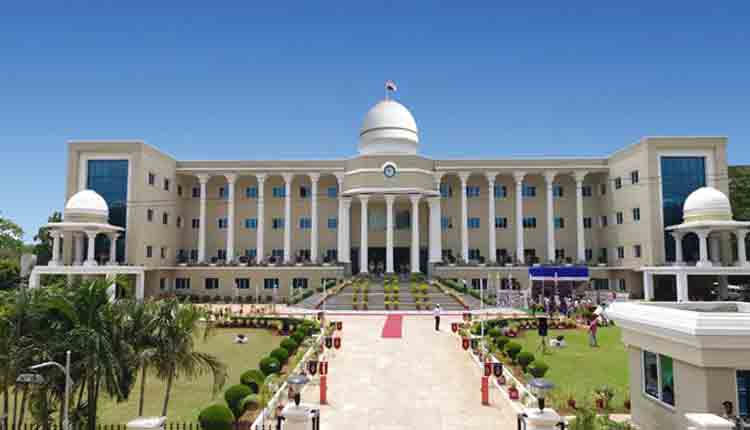 Bhubaneswar: Odisha government effected a major reshuffle in IPS cadre on Tuesday. Puri SP Umashankar Dash will now head the police unit in the State Capital city. He has been posted as the Bhubaneswar DCP. Senior IPS of 1988 cadre & Director of Intelligence Satyajit Mohanty has been named as the DG of Fire Services.

IPS Praveen Kumar, who earlier served as IGP, Personnel, has been named as IGP, L&O.