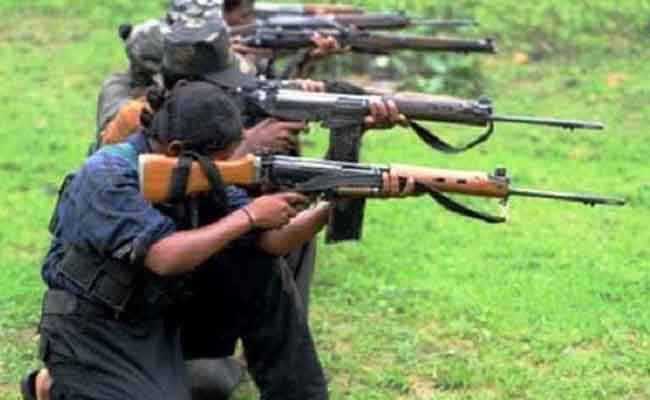 While a hardcore woman Maoist shunned the path of violence and surrendered before the police in Malkangiri district today, another female cadre has raised her voice against crime against women in the outlawed organisation.

According to sources, woman Maoist Debe Sodi of Kusaraj in Chhattisgarh reportedly surrendered before the Malkangiri Superintendent of Police (SP) today. Sodi who had joined the outlawed group in 2012 was an active member of Darbha Division Committee (DVC).

She was reportedly involved in several violence activities following which the government had announced a bounty of Rs 4 lakhs on her head.

Sodi, however, surrendered before the police claiming that killing of innocent people by the red rebels stands as a hindrance for the development of the society.

Meanwhile, Malkangiri SP informed that she will be rehabilitated as per the State government’s Maoist surrender policy.

On the other hand, Aruna, secretary of Visakha-East Division Maoists’ Committee has mustered the courage to raise her voice against the crime against female cadres. Protesting the crime against women, she issued a letter to the media persons today.

In the letter she claimed that crime against women is increasing day by day, however, the government is not paying any attention to such issues. She alleged that at least 10 women were raped at Vakapalli village of Andhra Pradesh in 2007 but no action has been taken against the accused so far.

No Door In Armed Forces Should Be Closed For Women: Union Min Rajnath Singh