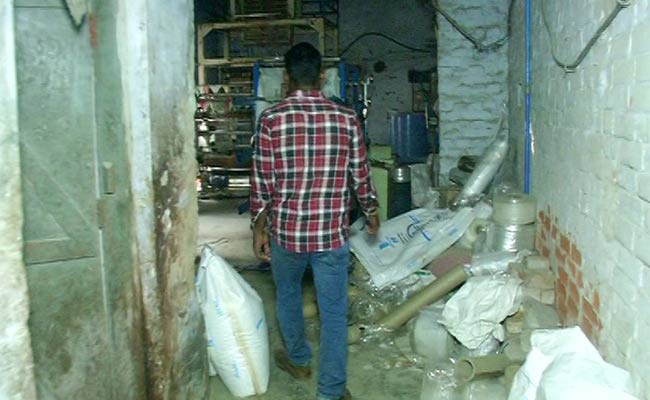 As per reports, the plastic bag manufacturing units were running without a trade license and without grant of Pollution Control Board clearance.

After seizing the polythene materials, the officials conducted tests to measure the thickness.

“We have seized as many as 25 bags of polythene manufactured illegally. We will further cancel their trade license and impose penalty on them,” informed Zonal Officer.

Refuting the charges, one of the owners of the plastic bag manufacturing units said, “We are running a printing unit and don’t manufacture polythene. We deliver polythene above 50 microns strength and the SPCB can give clarification on the quality testing.”

BMC, however, has sealed the manufacturing units in Mancheswar.

It seems unscrupulous people are throwing a major challenge before the officials to derail the initiative of making the State polythene free. While the government had clearly stated that polythene less than 50 microns is banned, several illegal manufacturing units are blatantly violating the norms and carrying out the manufacturing and the same is illegally being supplied in the market. Though BMC is launching raids at regular intervals, some illegal units are still operating in the city.