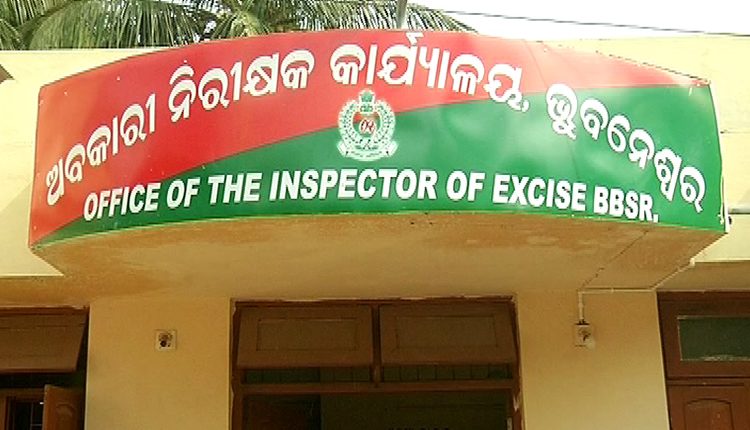 Bhubaneswar: A joint team of Bhubaneswar Excise Department and Cuttack Flying Squad seized 500 litres of illegal country liquor and destroyed more than 5000 litres of raw materials on Monday following a raid on a house at Saliasahi, the largest slum in Odisha.

As per reports, nine persons were arrested by the excise officials in connection with preparation and distribution of the liquor.

The more concerning report was that the illicit liquor was being prepared from the rice they were getting through various government schemes, as informed by the excise officials.

Speaking about the raid, Bhubaneswar Excise Inspector, Bikash Kumar Nayak said, “We along with the Flying Squad of Cuttack raided many places in Saliasahi and seized 500 litres of country liquor and destroyed 5000 litres of raw materials used to make it.”

“There are a lot of tribals residing in Saliasahi who produce liquor from fermented rice that they get from government schemes. The manufacturing was scaled up by the miscreants during lock down and I hope that we will bring it down by repeated raids,” said Nayak.

Warning the hooch manufacturers, Nayak said, “We will not only continue to conduct raids but also intensify our operation.”

It is worthwhile to mention here that Bhadrak Police had arrested two persons – a woman and her daughter-in-law on charges of selling spurious liquor at Ghusuripokhari village under Bhadrak Rural Police limits on January 14.

They also seized more than 1000 litre of country-made liquor and items used for manufacturing, apart from Rs 1 lakh cash and a four-wheeler among others from their possession.

Padma Awards 2021 Announced: 6 From Odisha To Be Awarded, Check Lists