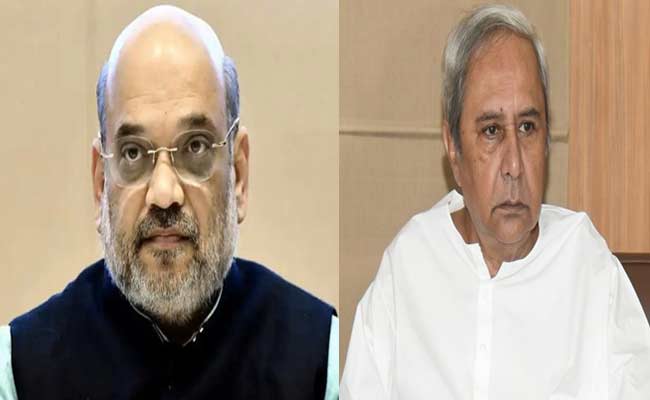 Interestingly, Mamata Banerjee would meet HM Amit Shah for the first time after the Citizenship (Amendment) Act was enacted.

With such senior level participation of political leadership and officers, it is expected that a large number of issues will be resolved by consensus in the meeting.

“We will raise issues like coal royalty and lack of mobile connectivity in 11,000 villages in the State during the Eastern Zonal Council meeting tomorrow,” said Odisha Chief Secretary Asit Tripathy.

Reportedly, five Zonal Councils were set up in 1957 under Section 15-22 of the States Reorganization Act, 1956. The Union Home Minister is the Chairman of each of these five Zonal Councils and Chief Minister of the host State, to be chosen by rotation every year, is the Vice-Chairman. Two more Ministers from each State are nominated as Members by the Governor. The Council takes up issues involving Centre and States, and among Member-States falling in the Zone and thus provide a forum for resolving disputes and irritants between them.

The last meeting of the Eastern Zonal Council was last held in Kolkata on October 1, 2018.