Headmaster Suspended For Irregularities In Mid-Day Meal Scheme In Odisha 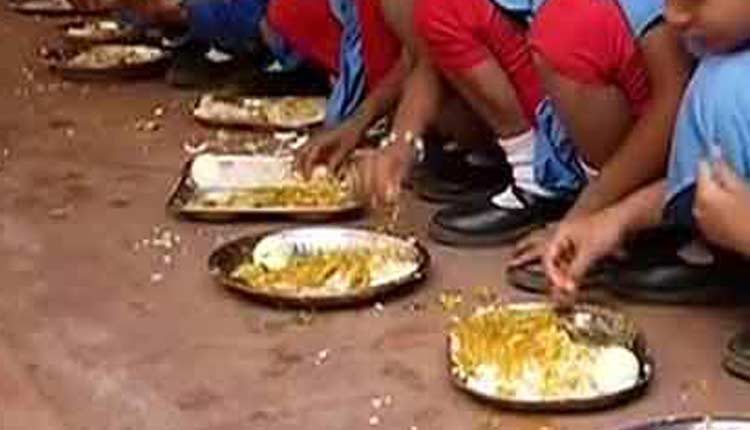 Kendrapara: A headmaster of a government-run primary school in Rajnagar block of Odishas Kendrapara district was placed under suspension on Thursday for alleged irregularities in the mid-day meal scheme, an official said.

Maheswar Pradhan, the head of Kushailo primary school, was found to have allegedly inflated the students’ attendance to misappropriate the noon meal ration, the official said.

On February 25, only one student had turned up at the school due to heavy rain. The noon meal provision had been suspended for the day.

However, the school headmaster had reported to the concerned authorities that all the 38 enrolled students had turned up at school and had taken noon meal, he said.

Following complaints lodged by guardians, an inquiry was conducted and Pradhan was placed under suspension with immediate effect, the official added.

Octogenarian Woman Turns Half Blind After Surgery In Odisha