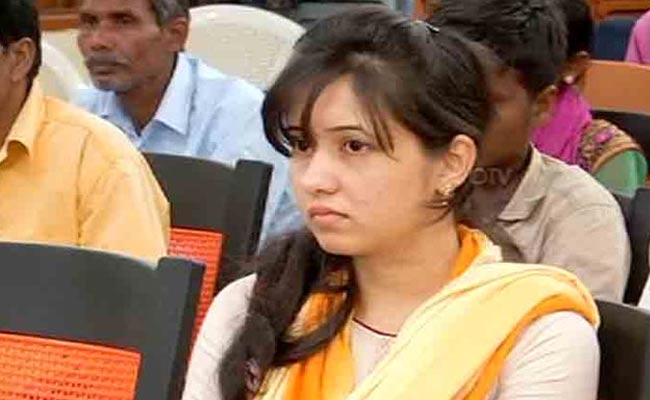 It has been almost two years, the parcel receivers are still in fear and have cited threat to their life. Reason, Punjilal is out on bail.

While on January 12, Punjilal was granted permission to attend the funeral of his mother, later Orissa High Court granted him a 4-day conditional interim bail to conduct his mother’s post-funeral rituals. Sources said Punjilal has been asked to surrender before the Patnagarh court by 11 AM today.

Even as police has provided protection to Soumyasekhar’s family members, his wife Reema has said that she is losing faith in police and government. “My husband’ soul won’t rest in peace until his murderer is punished,” said a bereaved Reema.

“He (Punjilal) is moving out freely. We are losing faith in police as it has been almost two years now. I hope justice is not denied anymore,” she said.

Punjilal’s lawyer Tirthabasi Sahu said, “His conditional bail period ends today at 11 AM and he has been asked to appear before Court. Hearing of his regular bail plea in High Court is fixed on January 31.”