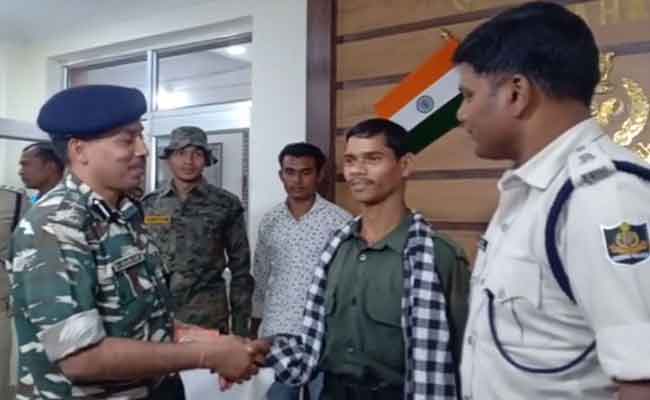 Bhawanipatna: A hardcore Maoist carrying a reward of Rs 4 lakh on his head surrendered before the police in Odisha’s Kalahandi district on Tuesday.

Kesab Veladi (27) of Chhattisgarh, who had joined the CPI (Maoist) in 2009 and was involved in many crimes, surrendered before the police, Kalahandi Superintendent of Police, B Ganagadhar said.

Veladi told police that he decided to give up the path of violence and return to the social mainstream as he was “disillusioned” with the Maoist activities, the SP said.

The red rebel was involved in many crimes including burning of a vehicle near Kendughati, burning of five tractors, two JCB and one mixture machine near Nuamunda of Kalahandi district. He was also involved in several cases in Kandhamal district, police said.

The SP claimed that more and more Maoists are giving up arms due to progressive surrender and rehabilitation policy of Odisha government.